A "disappointed" Jos Verstappen says his son Max needs to think more in the heat of Formula 1 battle after his clash with Sebastian Vettel in the Chinese Grand Prix. 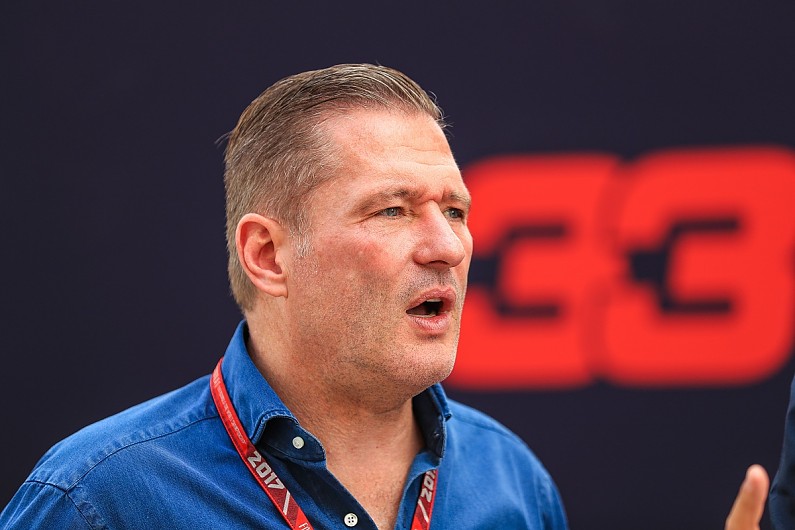