Formula 1 team bosses have agreed to keep ongoing discussions with Liberty over the details of F1's post-2020 future a secret. 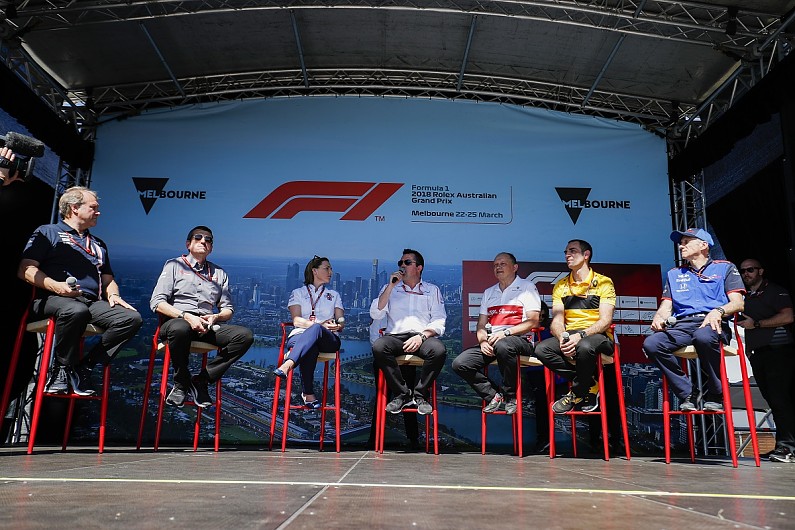