Daniel Ricciardo says Red Bull team principal Christian Horner reassured him he will have a fair fight with Max Verstappen in the 2018 Formula 1 season after favouritism concerns. 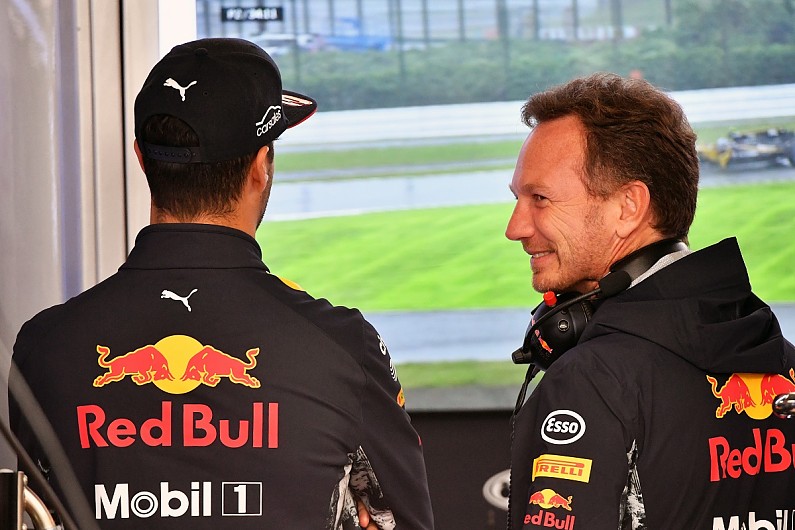