Ferrari, Mercedes and Renault have all expressed doubts about the regulations put forward by F1 and the FIA last week.

Horner admitted he was surprised by the negative reaction given the manufacturers had been involved in meetings that helped shape the proposals.

"There's been consultation with all the manufacturers," he told Autosport.

"I don't think there was anything that was presented that was a surprise.

"I'd heard it all before, either in individual consultation, or through what had been discussed in the media.

"What seemed to upset a couple of manufacturers was the press release that came out following the meeting - I think they were upset that it was presented as a fait accompli.

"Inevitably there'll be some filibustering.

"And I think it's obvious that the commercial side of the proposition is being linked to the technical.

"So there's a lot of leveraging that inevitably is going on.

"You can see that happening. With Ferrari and Mercedes, sometimes it's hard to recognise which one is which, or who's running which team, but they are particularly aligned."

He urged F1's new owner to stand firm and follow through with the proposals.

"I just hope that the Liberty guys have got the courage of their convictions to go through with what their research has told them, and I believe they will," said Horner.

"F1 has a habit of conducting its business through the media, it's all part of the theatre and show that is F1, and part of the intrigue.

"I've been quite impressed with the way they've handled things so far, that they're not rolling over, there are no clandestine discussions and meetings going.

"What their goals and objectives are is very, very clear." 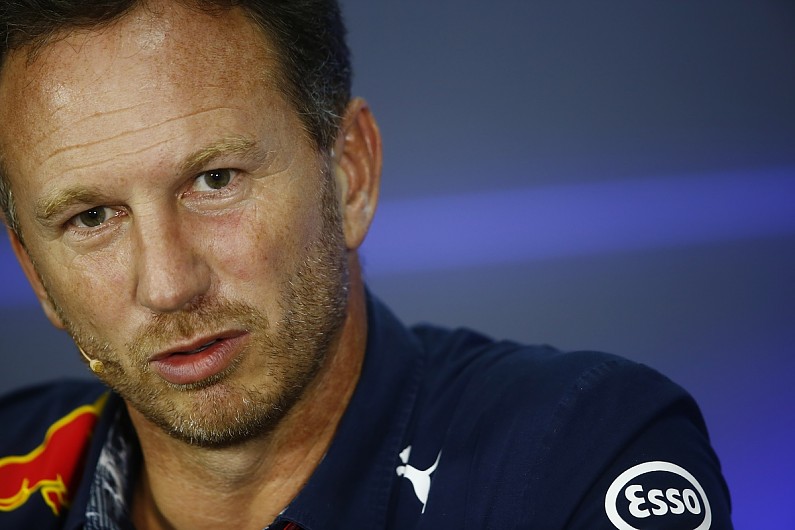 Horner believes the proposed rules will create a better product for fans.

"I think the utopia from a personal perspective would have been to go back to normally aspirated, high revving, great sounding engines," Horner said.

"But I fully understand the requirement to find a middle ground.

"I actually felt what was presented, whilst it doesn't tick the boxes for everybody at both extremes, was actually a pretty sensible set of proposals and ideology of moving forward.

"Under Ross [Brawn], whose approach has always been to do the analysis and research prior to setting off on a journey, for the first time that I can remember I feel that they've done that.

"They've recruited some good specialists that have done the analysis.

"From what I saw everything that was presented had a clear and sensible logic behind it.

"I think ultimately the consumer, ie the fan, will end up with a better product - a better sound, more marginal performance differential, a sporting element with the overtake button.

"I didn't see anything that didn't address the fundamental issues that we are currently experiencing."