Stroll has had some impressive races this year, including a podium finish in the Azerbaijan Grand Prix, and is ahead of team-mate Felipe Massa in the points standings after Mexico.

But last year's Formula 3 European champion has found it harder to get the best out of the car in qualifying, and has only started ahead of Massa on the grid three times this season - though he did end up on the front row at Monza.

Lowe suggests that qualifying is an area Stroll and his team need to focus on this winter so he can make a step up in 2018.

"It has been a season for Lance that has had good and bad moments, and has been very tough in some periods," explained Lowe.

"But certainly it has been much better in the second half.

"He has settled down, particularly after scoring his first points in Canada, and then getting the podium in Baku.

"He races very much better than he qualifies and I think people look at qualifying as a reflection of a drivers' speed, because it is just very clear and easy to work it out from that. 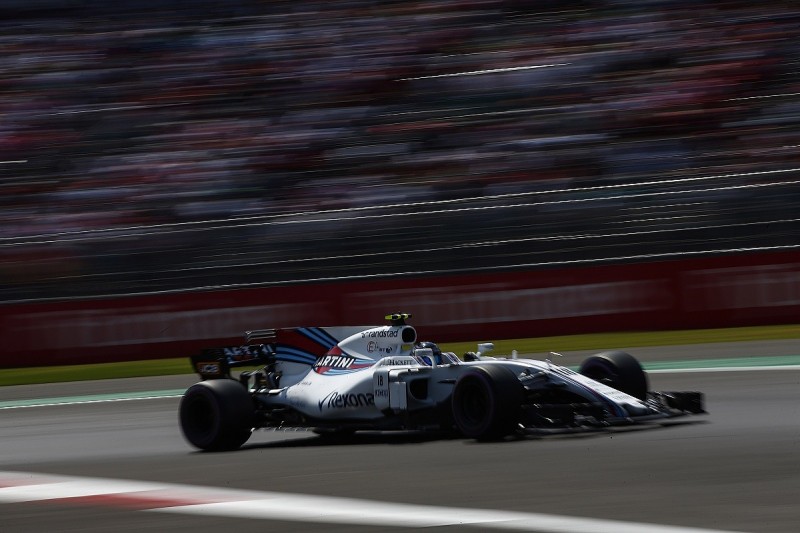 "But that doesn't reflect on Lance as perhaps it should, as it is his weaker area.

"He races far better than he qualifies at the moment.

"But then you see glimpses of brilliance on that side with what he did in Monza, so I think he can unlock far better qualifying performances in due course.

"He is aware of that and it is something we are paying attention to."

Lowe explained that Stroll's biggest difficulty was making the step up in pace needed immediately in qualifying for the first runs in each session.

"The trickiest thing which you will see in the numbers is getting going: that first/second run," he said. "Once he gets going he tends to put in good laps.

"You need to remember he is only 19, so there is a lot of stuff to learn and get his head around.

"And qualifying is in some ways a more difficult test than racing because it is so intense."

Why Mercedes has an F1 driver conundrum