Formula 1 world champion Lewis Hamilton believes he will have to raise his game further to fend off Max Verstappen in the coming seasons. 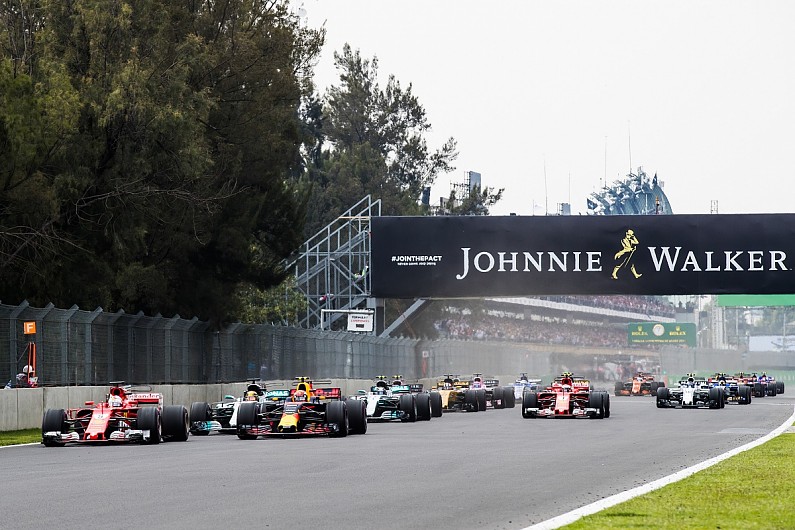