Cosworth is preparing for a Formula 1 return, Autosport has learned, as it commits to helping frame the new engine rules for 2021.

The firm has powered cars to 176 grand prix wins and last competed in F1 with Marussia in 2013.

Although the plans have not been officially signed off, the push towards a simpler and cheaper turbo hybrid V6 is sufficient to make Cosworth look towards F1 again.

Cosworth CEO Hal Reisiger said optimism over future rules plus positive talks with teams had convinced him to start committing resources to an F1 project.

"I think that we've got sufficient support from the existing teams, and we've had discussions with some, that enable us to make the commitment to proceed," Reisiger told Autosport.

"More teams committed for a longer term is always better.

"But we have some verbal agreements to partner with some existing and future teams that would enable us to be a sustainable engine partner."

Cosworth has agreed to play a significant role in new F1 working groups being set up to finalise the 2021 rules.

Reisiger wants F1 to move away from the heat energy recovery element that has proved so troublesome for current manufacturers.

"We think we are well suited to come back into F1 if the engine regulations should change, and the compelling change has to be with the heat energy recovery [from the turbo] because that is the most expensive and time-consuming element," he said.

"If F1 wants a new engine supplier for 2021 there will have to be some changes on that front."

Asked if he felt Cosworth had the infrastructure to produce an engine that could take on manufacturers of Mercedes and Ferrari's size, Reisinger said: "Yes. It is important not only for the teams that we would serve, but for our own brand that we should not get involved in it if we cannot be competitive.

"We have a great historic brand, we want to protect our brand as much as we want to help people win races, but we do think we can do it." 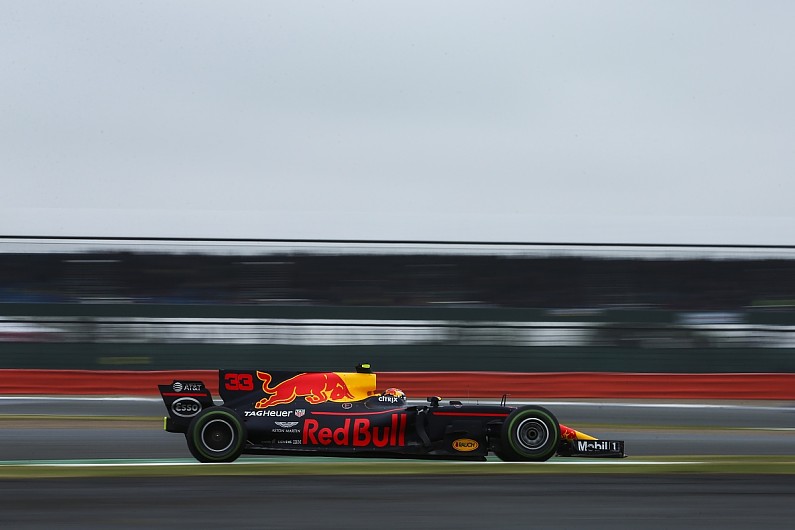 One scenario that could play out is for Cosworth to help design and build an engine that a manufacturer supports and badges.

With Cosworth providing the engine for Aston Martin's Adrian Newey-designed Valkyrie car, there is already speculation that Red Bull would make an obvious partner.

Reisiger said no decision needed to be made until next year, but if a 2021 comeback was going to happen then it would need to start designing the engine in 12 months' time.

"We would typically start in 2018. I know there is some discussion about moving it ahead by a year, and that would mean working really soon," he said.

"On the LMP1 engine, we went from concept to dyno in 11 months. We happen to be very nimble when it comes to that type of capability.

"I don't know there are that many companies that can move that fast, but we have that."