Mercedes Formula 1 driver Lewis Hamilton has defended his decision not to attend the F1 Live event in London in the build-up to the British Grand Prix. 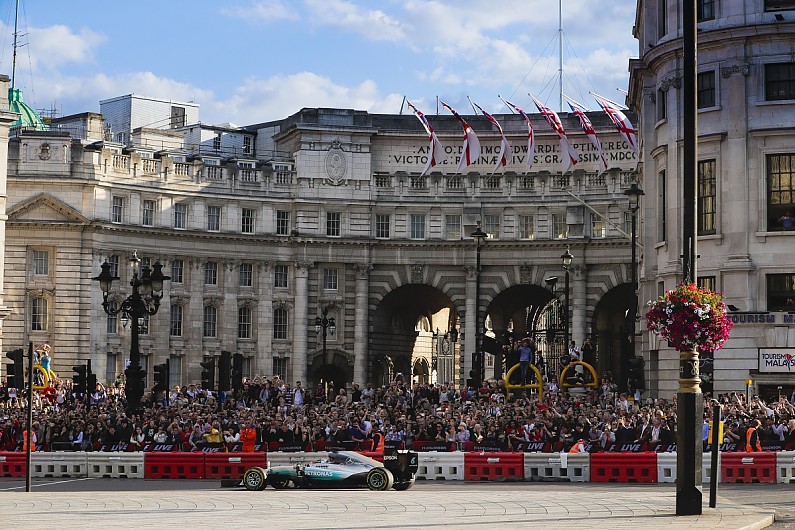