The progress seen by Haas, which runs customer Ferrari engines and recorded its best-ever qualifying result with sixth, leaves Steiner convinced Mercedes no longer has the edge, and could even be behind. 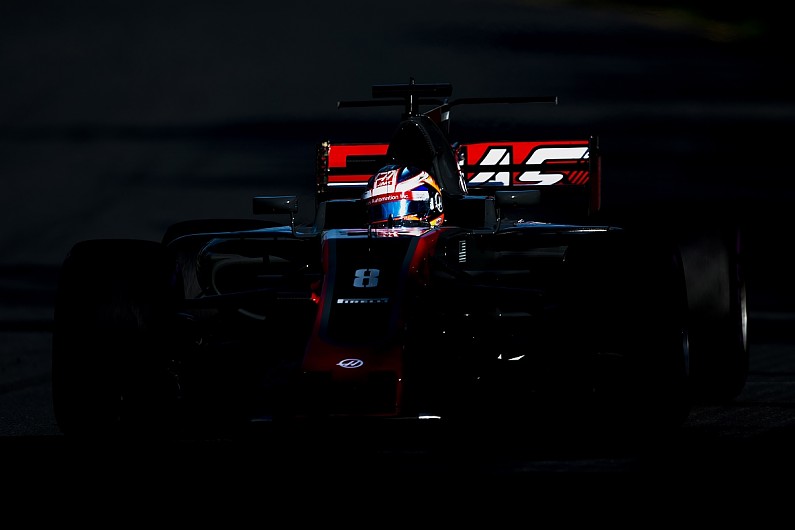