Stroll won last year's Formula 3 European Championship, and was also Italian Formula 4 champion in 2014 while a Ferrari junior, but the role his family's wealth has played in his rise to F1 has been questioned in some quarters.

The 18-year-old, who made his debut last weekend in Melbourne, believes much of that comes from drivers who have not reached grand prix racing.

"I think that the drivers in the [F1] paddock have respect of each other.

"They all know that winning Formula 4, Formula Renault, Formula 3 takes a lot of effort and work to do that.

"So for sure the drivers in Formula 1 have respect for each other, we know what it takes to arrive here and that obviously the drivers, who are not here, most of the time will find a way to find a reason not to be here.

"So it's normal. I don't think I need to spell it for you, but thats the way it is.

"Because you always going to find jealous people and people that don't like you for the wrong reasons and that's the way it is." 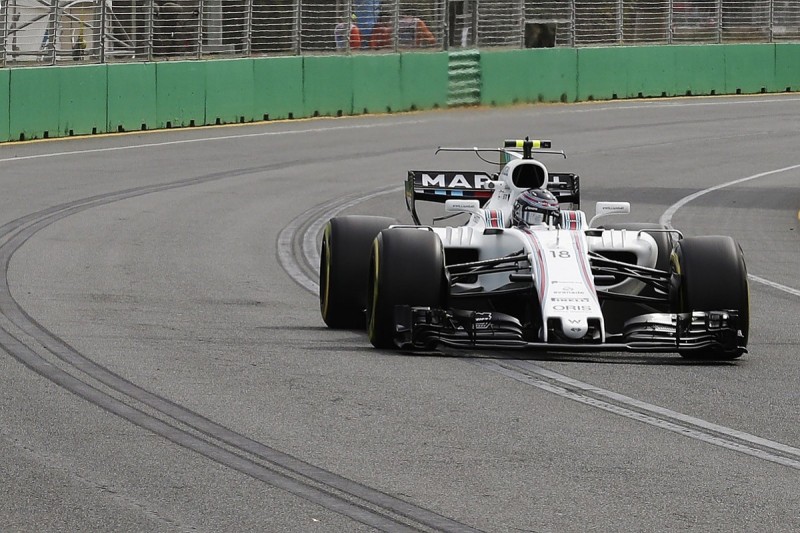 Stroll started his maiden grand prix in Australia in 20th place, having incurred a grid penalty for a gearbox change necessitated by a crash in practice.

Having climbed to 14th on the opening lap, Stroll was running in 13th place when he retired with a brake problem with 18 laps to go.

He believes respect within the F1 paddock is based on drivers having won championships such as Formula 3 on their way through the ranks.

"I think everyone here on the grid as drivers, and even the people who work in the teams they really know racing, they know what it takes to arrive in Formula 1," he said.

"They know the championships you need to win are challenging and to score the points for the superlicense, you need to be able to win them.

"And for drivers like [Sebastian] Vettel and [Lewis] Hamilton and [Esteban] Ocon - all of them had to win those championships.