Three-time world champion Lewis Hamilton says Ferrari should be considered favourite for the new Formula 1 season based on testing so far.


Hamilton's Mercedes outfit has dominated F1 since the start of hybrid-engine era in 2014 and it looked strong during the first week of pre-season testing in Spain, topping the timesheets with Hamilton's new team-mate Valtteri Bottas and racking up high mileage. 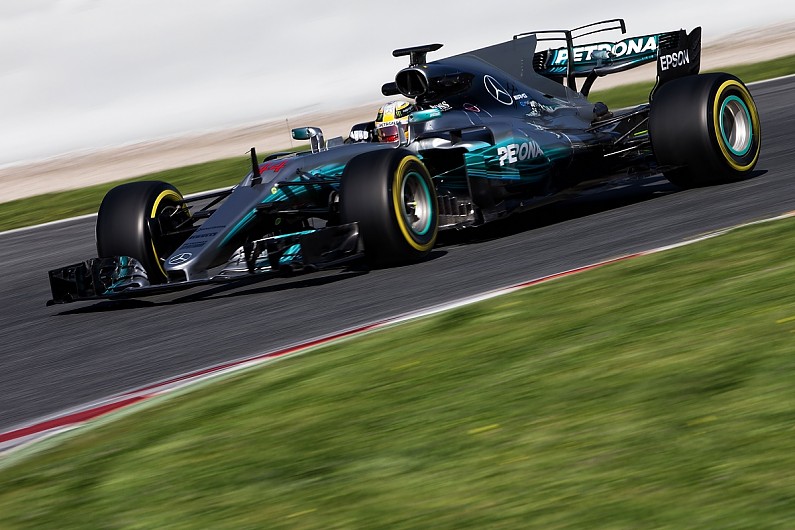