Williams has had to abandon the second day of 2017 Formula 1 testing after just 12 laps due to damage incurred when Lance Stroll went off. 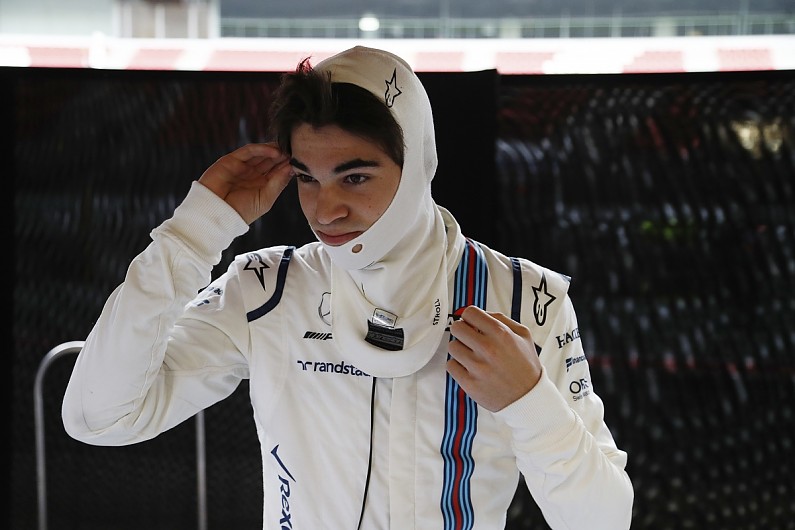