Felipe Massa has announced he will retire from Formula 1 at the end of the 2016 season. 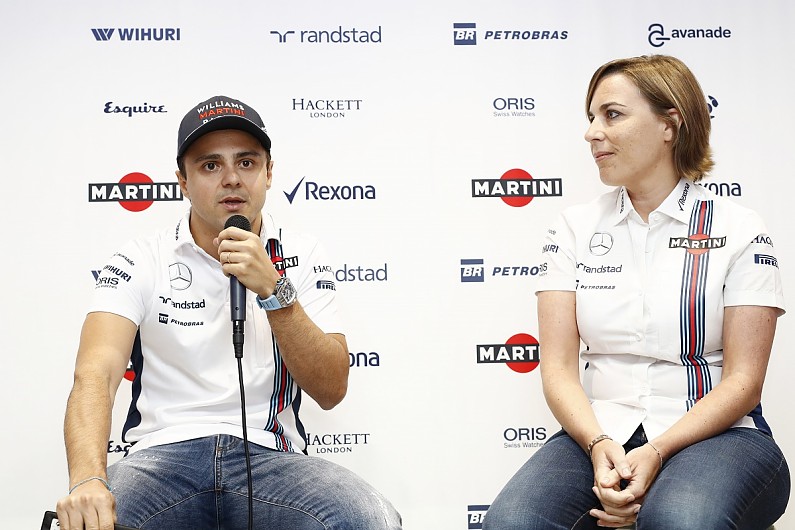