Carlos Sainz Jr says next year's new-look cars are exactly what Formula 1 needs because it will make the championship look like "another category".

F1 cars will feature wider tyres, revised aerodynamics and bigger tyres as part of an overhaul of the technical regulations.

McLaren's Jenson Button has said the F1 2017 cars are going to be "awesome" and will scare the drivers again, while there is also the view that the cars will be "on rails".

Sainz has had a glimpse of how the 2017 Toro Rosso chassis is shaping up and is excited about the prospect.

"I've seen it in the windtunnel," he said.

"I must say, it looks like another category to this year. That's what F1 needs.

"The car next year looks like a proper F1 car." 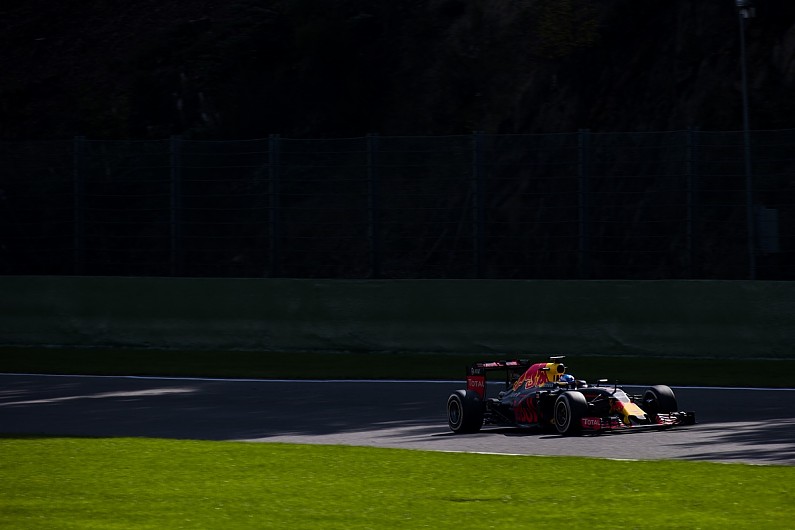 Red Bull's Daniel Ricciardo believes the faster cars will make qualifying better in 2017 but is unsure if it will enhance the races.

"If the cars are faster, that's cool," he said.

"The race probably less so, but in qualifying if we can really be flat-out in Turn 3 in Barcelona and close to flat-out at Turn 9 in Barcelona, for example, that's cool.

"Just to really put a bit more of ourself on the line on a qualifying lap will already make it more fun.

"If the race eventually mellows out to a similar sort of style to this year, I don't think that's tragic, I think that's OK.

"I'm sure we'll still have to manage tyres and do all that. I can't see that changing anytime soon.

"We've got used to it and in a way it's been fun managing it and it does sometimes create a two-stop or a three-stop instead of a two."