Renault managing director Cyril Abiteboul has declared the team is seeking a 'charismatic leader' to spearhead its driver line-up in Formula 1.

Renault is currently mulling over its driver options for 2017, with Sergio Perez already sounded out, while it is understood Valtteri Bottas is also of interest.

Current drivers Kevin Magnussen or Jolyon Palmer are also still in the mix.

Abiteboul told Autosport: "From Renault's perspective, what we are looking to see is people buying into the long-term project.

"We want them to be able to act as a leader and ambassador for the brand - and leader for the team.

"It's not easy when you're young, so there's more to come from them [Magnussen and Palmer] with their involvement, in their capacity to take the role of leaders. We need that.

"When I look at all the big teams they all lend themselves to the leadership of charismatic drivers from [Sebastian] Vettel, Michael Schumacher, [Nico] Rosberg, and so on, and we will need that.

"I'm not saying they don't have the capacity to act like that, but we will need it at some point in time."

With all the big names under contract for next season, Abiteboul knows Renault cannot simply poach an established star driver from another team.

"It would be unfair to make a decision too quickly without enough insights, data, evidence," added Abiteboul.

"We know Lewis Hamilton, Fernando Alonso, and so on, are under contract, so there won't be any movement this winter.

"So it's better we do not rush any decision and take more time to form an opinion about who we have in priority, and that is the best way forward." 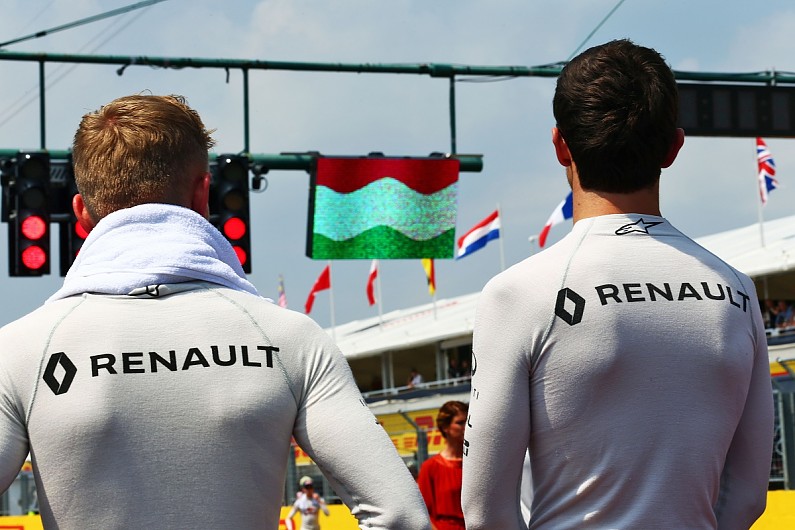 Abiteboul recognises Renault has not provided either Magnussen or Palmer with a car this year for them to prove themselves.

"A number of races have been altered by operational aspects from the reliability of the car," he said.

"The power unit is reliable, but the car has been less reliable, unfortunately.

"That's an effect of how late we were in putting together the whole package last winter, while the structure is also taking shape.

"In terms of driving, I see Jolyon is really picking up the pace. It's very impressive.

"Kevin has the capacity to do better, and when I say that it's not to get at him, it just means we continue to believe in him."

Abiteboul is not ruling out Mercedes junior and his team's current reserve Esteban Ocon as he said: "At some point Esteban will be able to show what he is capable of, and not just in the garage, but in a car. This is what we wish for him.

"There is no better position for him to make sure he seizes every opportunity that will come. I'm not worried." 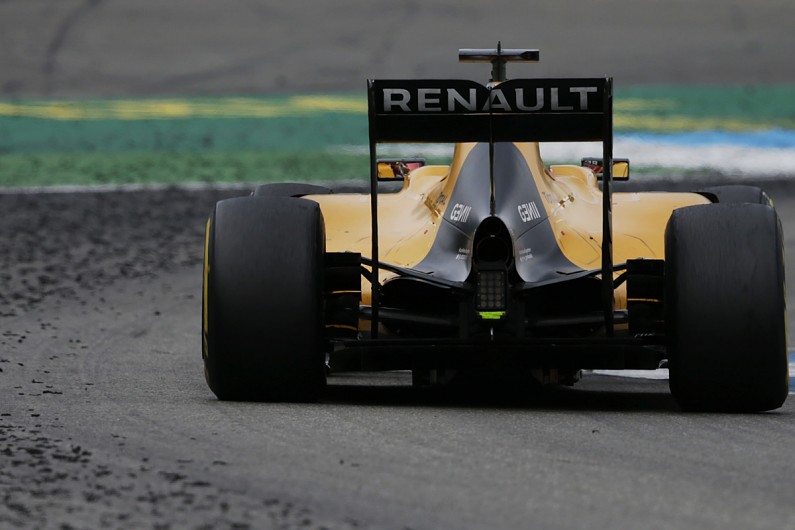