Mercedes has revealed making a loss of almost £77million in the 2014 Formula 1 season it dominated on track to win both the drivers' and constructors' championships.

Mercedes-Benz Grand Prix Ltd, the company name of the Mercedes F1 team, has released its financial accounts up to the end of 2014.

On track, Mercedes achieved what the report - signed off by motorsport boss Toto Wolff - describes as "unprecedented success".

In clinching the constructors' championship, and with Lewis Hamilton winning the drivers' crown, Mercedes scored a record 16 grand prix wins, along with 15 other podiums, that included a record-breaking 11 one-twos.

This high level of accomplishment that "exceeded expectations" triggered numerous staff bonuses, and in conjunction with the introduction of the new 1.6-litre V6 turbo-charged hybrid power units, resulted in the £76.9m loss, a rise of £25.8m compared to 2013.

Explaining the increased deficit, the report states "operating costs rose by £49.5m [£190.7m in 2013 to £240.2m in 2014] due to significantly higher performance bonuses payable as a consequence of the record-breaking level of sporting performance, and also increased costs arising from regulation change".

Another significant impact was a rise in wages from £49.7m in 2013 to £65.2m last year, however, the report claims the overall loss was "within the pre-defined parameters set by the shareholders".

Mercedes is expecting an improvement in revenues for the future, notably based on its performance on track.

The report adds: "Now that the Mercedes AMG Petronas F1 Team has been established as one of the top teams in F1, the challenge is to sustain that position by continuing to compete for the championships in every season.

"The directors have every confidence this goal can be achieved given the current platform of a world-class workforce, the best race driver line-up, best-in-class technical infrastructure and support from Mercedes-Benz, Petronas and other partners.

"The agreement with the Commercial Rights Holder has provisions for significantly increased revenue flows based on sporting performance, some of which will be triggered in 2015 as a result of the team's performance in 2014.

"The directors are confident the team will meet the required performance criteria for further revenue enhancements in the coming years."

The report also claims Mercedes "remains committed to achieving cost reduction in F1 in a fair and transparent way".

It adds it "is confident arrangements can be put in place for all teams to reduce the overall cost of participation in F1, without detracting from the sporting and competitive attraction". 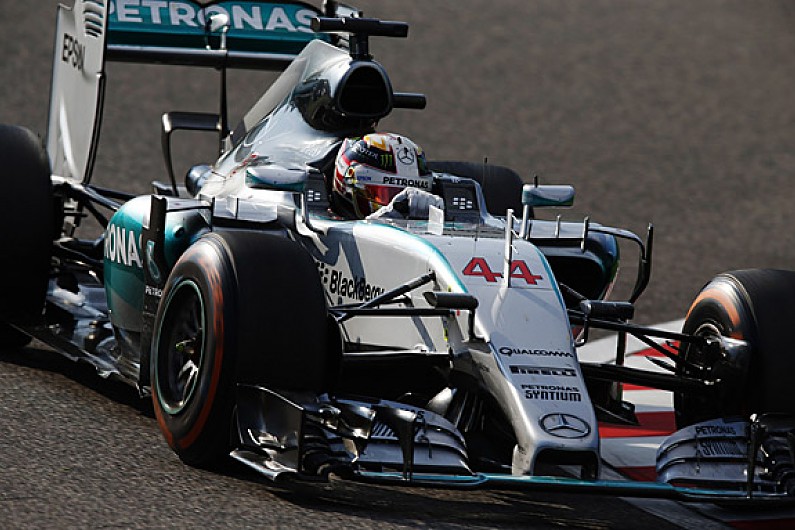