Mercedes driver Lewis Hamilton set a devastating pace as he topped the timesheets in first practice for Formula 1's Italian Grand Prix at Monza ahead of team-mate Nico Rosberg. 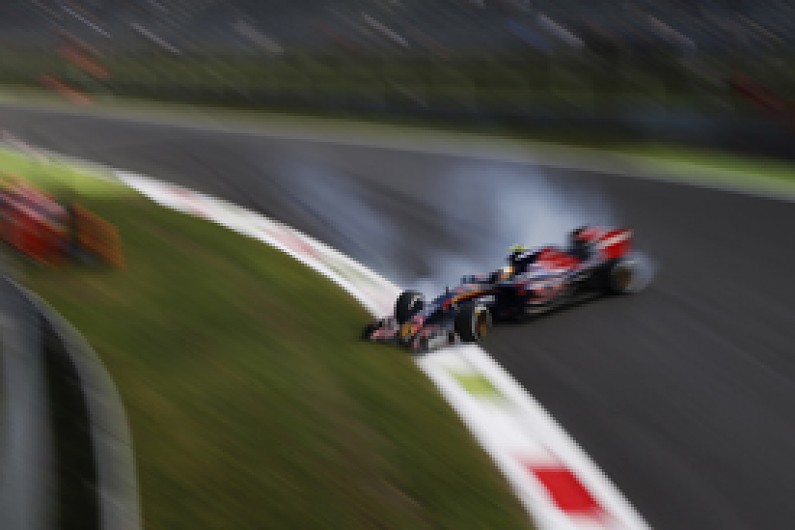