The death of Justin Wilson after being struck by debris from another car during the Pocono IndyCar race on Sunday has again brought the topic of open cockpits into question.

Since the death of Henry Surtees in 2009 when he was killed by a loose wheel in a F2 race, a week ahead of Felipe Massa sustaining life-threatening injuries when struck on the helmet by a component from another car at the Hungarian GP, the FIA has strenuously looked into providing some form of head protection for drivers.

Initial designs focused on a closed cockpit akin to a fighter jet, but following exhaustive tests this idea was dismissed given concerns surrounding the strength of the cover and a driver's safety should he become trapped following an accident.

Roll bars were also examined and discarded as they obscured a driver's view, but now the FIA is to look into two further designs towards the end of next month.

'Tradition' is no argument against closed cockpits

Whiting told AUTOSPORT: "We've been working on this for a few years and come up with a number of solutions to test, some more successfully than others.

"We had the fighter jet cockpit approach, but the downsides to that significantly outweighed the upsides.

"We also came up with some fairly ugly looking roll structures in front of the drivers, but they can't drive with it as they can't see through it. 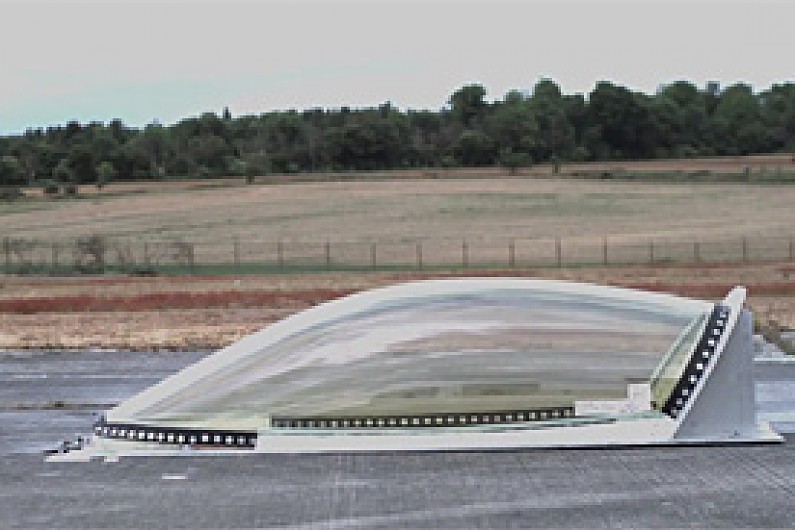 "So it's been really, really hard to come up with something that is going to do it.

"But we have two other solutions on the table, with the first something from Mercedes.

"It doesn't cover the driver, you can still take the driver out, which is one of the most important things, and it's a hoop above the drivers head and forward of it, but with one central stay.

"We are also looking at another device which is blades of varying heights which will be set on top of the chassis and in front of the driver at angles which will render them nearly invisible to him."

The tests comprise objects, which include a complete wheel and tyre, being fired at a chassis, with a driver's head simulated in the cockpit.

'THERE MUST BE A WAY'

Whiting feels even if the FIA has to go back to the drawing board again should these latest two designs not be up to scratch, they will find a solution that will help prevent injury or death.

"We have put in a huge amount of time, effort and research into this project, which has not been easy, in fact bloody hard," added Whiting.

"But I can definitely see the day when this will happen. One day there will be something that will decrease a driver's risk of injury.

"Whether it will be as good at protecting a driver from an object coming towards him as a fighter jet cockpit, I doubt that, but it will offer him protection.

"We have to persevere. We must make something, even if it's not 100 per cent in terms of protecting the driver under all circumstances.

"But if it improves the situation it has to be good. There must be a way." 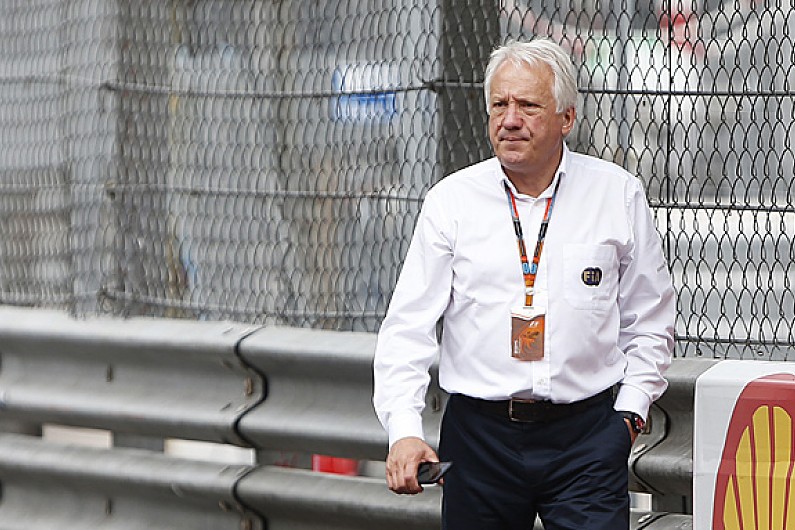