Red Bull is considering terminating its contract with engine supplier Renault at the end of the 2015 Formula 1 season, AUTOSPORT has learned.

Tensions between Red Bull and Renault, who have a deal through 2016, have increased as the French manufacturer struggles with performance and reliability.

It is believed there are performances clauses in the contract and AUTOSPORT understands Red Bull is strongly considering activating these.

Red Bull boss Christian Horner told AUTOSPORT: "We can't afford to have another season like this season.

"There is still a long way to go in this season, we're very working hard to turn it around.

"But it is very damaging and very expensive when you get into this scenario.

"We have put an awful lot of funding into the engine, we paid for the engine - it's not a free engine.

"When you're using a customer product, that's when frustration sometimes boils over."

Another factor in the situation is the prospect of Renault again becoming a works team.

AUTOSPORT understands buyout talks are at an advanced stage between Renault and Lotus, with the possibility a deal could be confirmed by the end of the month. 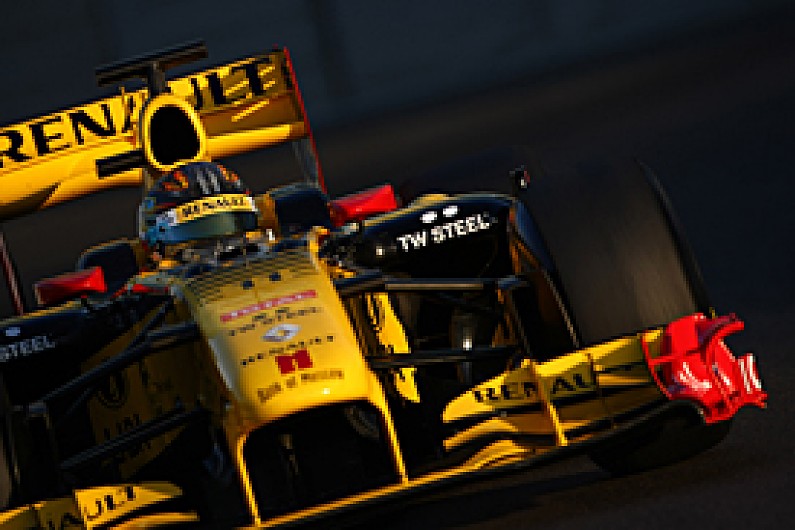 "We have an agreement until 2016 and it's important to understand what Renault's plans are," said Horner. "Then we can react accordingly.

"We want to see what Renault's commitment is in the long term regarding Formula 1."

It would leave Red Bull requiring a new engine partner, with Mercedes strongly mooted as the likely candidate.

Modern design techniques are such that lead times are shortening and any decision on the engine supply could be delayed until November.

When asked if it would be easy to adapt the concept for next year's car to a different engine, Horner said: "Nothing is ever impossible.

"Look at what Ross Brawn did [with the 2009 title-winning Brawn GP], he didn't find out what engine he'd got in 2009 until December.

"Where there is a will, there's always a way."

MERCEDES 'WILL NOT INTERFERE'

Mercedes motorsport boss Toto Wolff, however, has made clear he will not interfere in the relationship between Red Bull and Renault.

Should the possibility of a partnership arise, Wolff has told AUTOSPORT many factors would have to be considered before talks could even commence.

"We are aware, and been made aware by all parties, there is an existing contractual relationship between Red Bull and Renault and we are not going to interfere in that," said Wolff.

"So that is being sorted out between those two anyway, and it's none of our concern they should do that.

"If you look at it from Mercedes' perspective it is probably the wrong thing to do to supply an engine to a fifth customer as it would put stress on the organisation.

"Additionally, supplying one of your championship contenders with big resources, it needs to be carefully judged and balanced as to whether we would want to do that.

"But then from a global perspective Red Bull is a really phenomenal brand which attracts younger audiences and consumers.

"Therefore you cannot wipe it off the table and say 'From the team's perspective it doesn't make any sense, so we are not looking at it'.

"No, you carefully analyse the pros and cons, and then obviously make a decision.

"We haven't reached that phase yet because the opportunity doesn't exist at the moment because of the relationship between Red Bull and Renault, which we honour."

The Mercedes executive management board is believed to be split regarding a tie-up, while it is understood Williams has a premium customer contract with Mercedes, which could impact any deal with Red Bull. 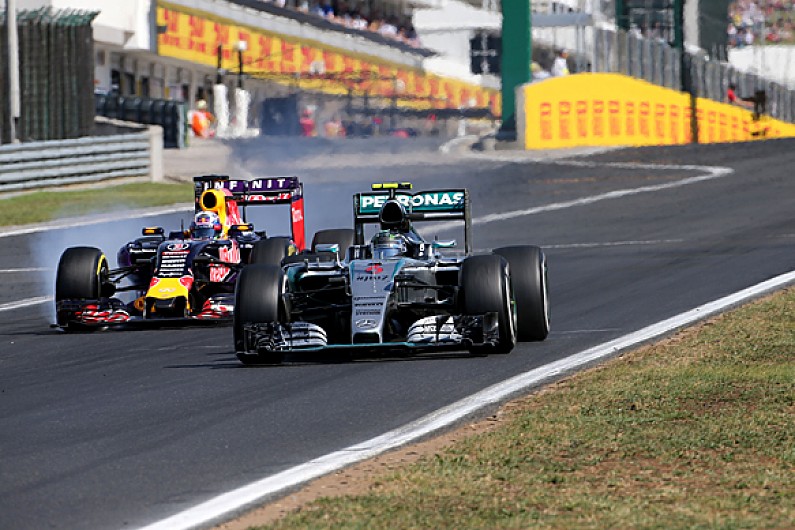