Maria de Villota was "fighting" the Marussia Formula 1 car and struggling to slow down when she crashed into an articulated trailer during a test in 2012, documents have revealed. 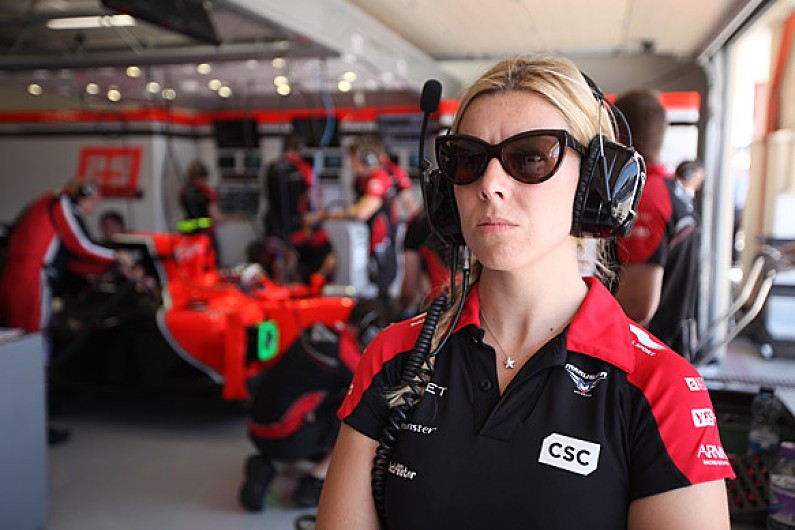