Formula 1's current manufacturers will now be allowed to develop their engines during the 2015 season, after the FIA accepted there was a loophole in the regulations.

Mercedes' rivals Ferrari and Renault pushed hard in late-2014 for F1's engine freeze to be eased to give them more time to introduce much-needed upgrades, rather than having to complete all changes to a pre-season deadline.

But with Mercedes standing firm and refusing to concede much ground, it appeared that Ferrari and Renault's hopes of extra time were dashed.

However, as AUTOSPORT first revealed in December, the situation changed dramatically when it was suggested to the FIA that the engine rules did not actually stipulate when a final engine had to be lodged for 2015.

Although the FIA had always been under the impression that new engines would have to be homologated for the first race, this was never explicitly laid down in the rules.

An FIA spokesman said: "It was always envisaged, although not explicitly stated in the rules, that manufacturers would have to deal with modifications on the engine within the constraints of the rules, and then submit their 2015 engine [at the first race].

"It is simple, but when you read it [the rule book], it doesn't say that unfortunately."

Ferrari's technical director James Allison brought up the matter in a technical regulations working group meeting with the FIA at the Abu Dhabi Grand Prix, and there were further discussions on the subject at a Strategy Group meeting before Christmas.

With the FIA admitting that the wording of the regulations was open to interpretation, it has subsequently told teams that the "most logical and robust" way forward is to accept that there is no actual date for 2015 homologation.

It means that manufacturers now have the option of introducing upgrades to their engines throughout the season - as long as they stick to the 32 development token limit that is laid down within the rules and do not exceed the four-engine per car limit for the campaign.

In a note that was sent from the FIA's Charlie Whiting to all teams over the Christmas period, it was made clear that the upgrades would be allowed to come on tap at any point over 2015.

"As it is not specifically stated... when a power unit may be modified in accordance with appendix 4 [of the technical regulations], we feel that the weighted items (32 in this case) may be introduced at any time during the 2015 season," said the note, a copy of which has been seen by AUTOSPORT. 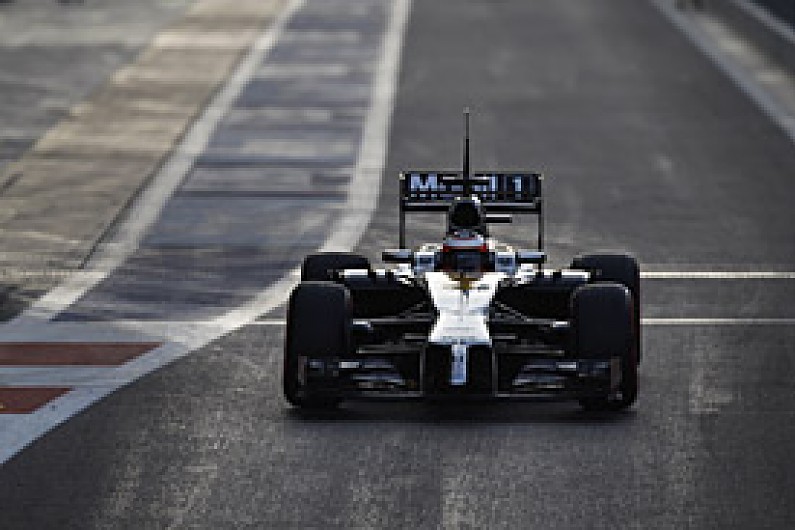 "The basic homologated power unit will remain that which was homologated for the 2014 season, including any changes made in accordance with paragraph 1 (c) of appendix 4 [of the sporting regulations]."

NO DEVELOPMENT FREEDOM FOR HONDA

The interpretation that allows Mercedes, Ferrari and Renault to bring in developments over the course of 2015 will not apply to Honda because it is a new manufacturer.

Although the regulations do not specifically state dates for the Japanese car maker to submit its homologated unit, the FIA is standing by its view that it must stick to the February 28 date that the current manufacturers faced last year.

"We therefore consider this to be a requirement for a new power unit manufacturer."

HOW THE FREEZE RULES WORK

Once a power unit design was lodged with the FIA on February 28 2014, changes were only going to be accepted during the season for "reliability, safety or cost-saving reasons." 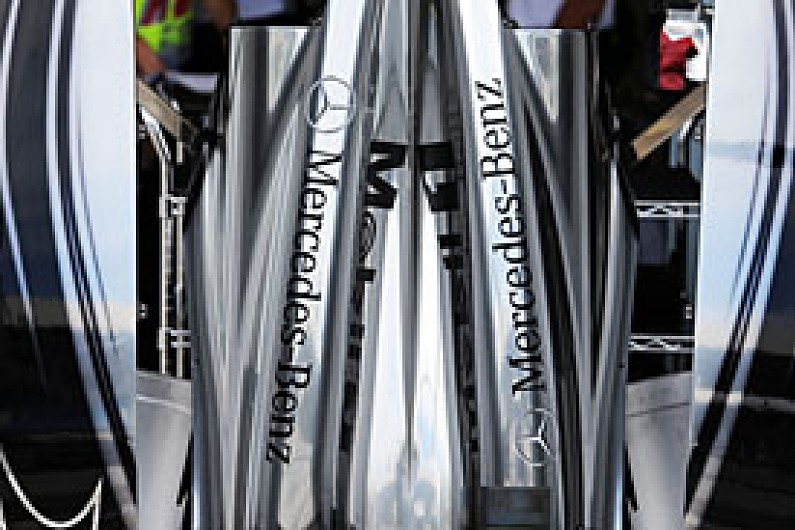 However, each winter a limited number of modifications would still be allowed.

The scope of the change would be limited by a 'token' system that related to the individual components on the engine and its hybrid systems.

The entire power unit is made up of 66 'tokens' - which are weighted individually between one and three depending on how important they are.

Ahead of 2015, five of these tokens were 'frozen' completely - but there was scope to review the 61 remaining items if a manufacturer felt improvements were needed.

However, it would not be allowed to change all the parts. The rules are clear that only 32 tokens - approximately 48 per cent of the power unit - could be used for 2015.

The issue surrounding the recent FIA clarification relates to when these tokens need to be used by.

One view was that it had to be done by the first race, but Ferrari and Renault have successfully argued that a loophole in the rules means there is no deadline.

Longer term, the restrictions on how much development can be done increase each year.