Bottas enjoyed a breakout season in F1 in 2014, scoring six podiums and finishing fourth in the drivers' championship as Williams returned to the front of the grid.

The Finn will be out of contract at the end of 2015, and his consistently excellent 2014 performances have naturally attracted interest from bigger outfits, with Mercedes citing him as its second fallback option after Fernando Alonso should talks with Lewis Hamilton break down.

But Williams said Bottas would have no reason to look for a seat elsewhere while the Grove squad remains so competitive.

"I'm sure people are looking at Valtteri, and why wouldn't they? He's one of the brightest stars in the paddock at the moment," Williams told AUTOSPORT.

"But Valtteri started his career with Williams and when you talk to him you know that he's 100 per cent committed to Williams.

"For me, that loyalty is important and I think Valtteri feels that as well.

"Of course the name of Ferrari, for example, may be tempting, but he fits in well here, and I think for someone like Valtteri that fit is as important as anything else. 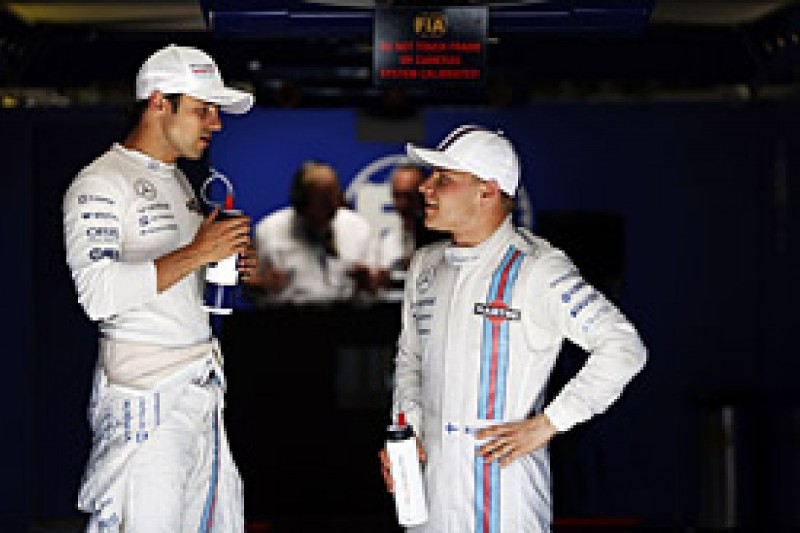 "And why would he want to leave when we have a competitive car [and] he knows the plans we have for the future success he can achieve with Williams?

"It's not like we're fifth or sixth in the championship. Why would he go to another team when we're able to provide him with the car he needs in order to win? Why would he go elsewhere?"

Williams confirmed she would not hold Bottas back if relations with the team broke down for any reason, but reiterated the combination of Bottas and ex-Ferrari racer Felipe Massa on the driving strength had played a big part in the team's vastly improved form.

"You never know what the future holds - if Valtteri suddenly ended up being desperately miserable at Williams, because we hadn't provided him with the equipment that we promised him we would, then we would never want to stop him," Williams added.

"You never know in Formula 1, but right at this moment Valtteri has a contract and we both have a commitment to each other to work together.

"We're so lucky with our driver line-up. We've got one of the best driver pairings on the grid, I'd suggest. 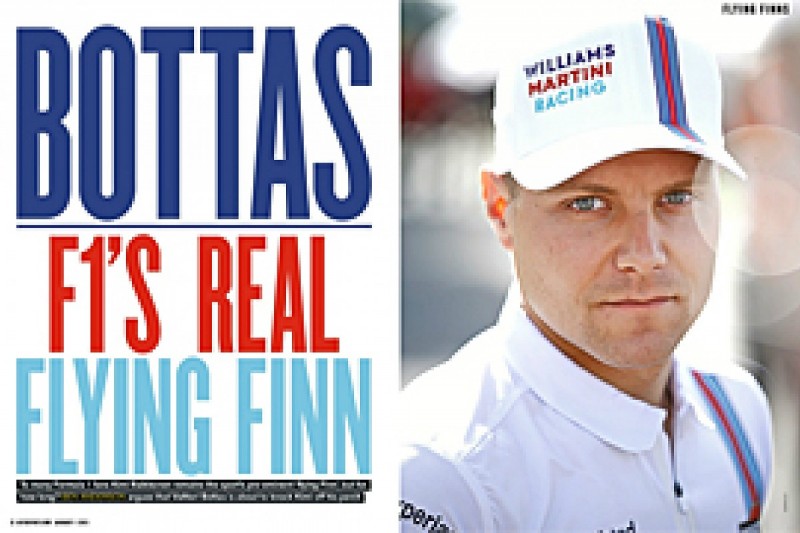 "They both work so hard for the team - they're two drivers whose egos don't get in the way of what we need to achieve as a group, and that's so important for a team like ours.

"They are fully committed and do their bit to help the team move forward. They've really helped turn this around."

Valtteri Bottas is the cover star of this week's AUTOSPORT magazine, which features an interview with the Finn, plus an analysis of what he must do to ensure he becomes the new Raikkonen not the new Kovalainen and more from senior Williams personnel