Caterham has confirmed that Kamui Kobayashi will rejoin its race line-up for the Italian Grand Prix, as predicted by AUTOSPORT, with Roberto Merhi making his Formula 1 debut in practice.

Kobayashi sat out the Belgian GP in favour of Andre Lotterer.

AUTOSPORT revealed on Wednesday that Caterham was set to bring Kobayashi back after looking at both Merhi and Lotterer as options for the Monza race.

It is understood that Merhi was unable to get a full superlicence but the team committed to running him in free practice one in preparation for a potential Singapore GP outing.

With Lotterer believed to be unwilling to race again unless he could run in all the sessions, Kobayashi was recalled.

The Japanese driver said he had no qualms about Caterham's decision to shuffle and reshuffle its driver roster.

"I am working for Caterham F1 Team and I always respect team decisions," he said.

"Now I am back in the car and looking forward to going racing again."

Merhi's practice outing is the latest step in a successful single-seater comeback for the 23-year-old Spaniard, who switched to Mercedes' DTM programme after winning the 2011 Formula 3 Euro Series but returned to the F1 ladder in Formula Renault 3.5 this season.

He is currently second to Red Bull protege Carlos Sainz Jr in the FR3.5 standings with three rounds remaining.

"What a year it's been so far: last Christmas I didn't really know if I was going to carry on racing and now I'm about to drive a Formula 1 car," said Merhi. 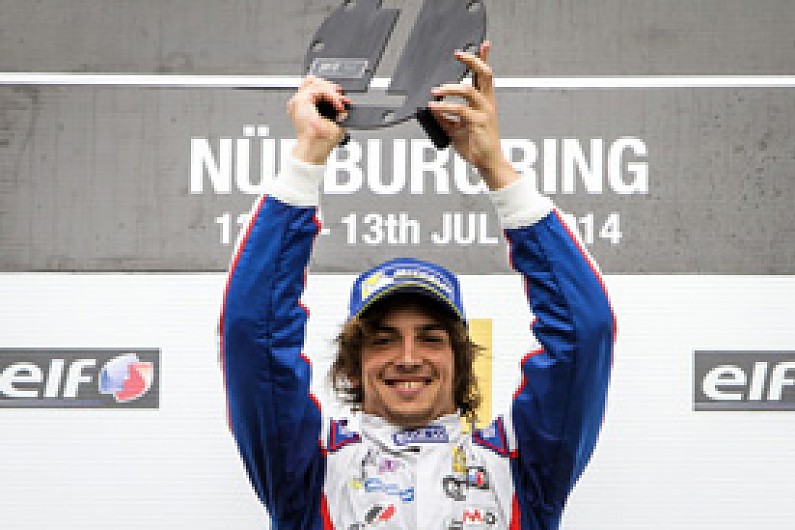 "I'm definitely going to make the most out of this weekend in Italy.

"I've been working very closely with the team during the last few weeks and I feel ready for this opportunity."

The only other grand prix that does not clash with either his Audi World Endurance Championship LMP1 programme or his Super Formula commitments in Japan is the Japanese GP at Suzuka in October.

"I have my career, I don't want to compromise anything with Audi or in Japan anymore," Lotterer said at Spa.

"Theoretically, the races that I am available for would only be Monza and Suzuka.

"Obviously Suzuka is another home track for me with 10 years of racing there, it would probably be the place where I would like to do it most as well.