Susie Wolff is set to make her Formula 1 race weekend debut during Friday morning practice at the British Grand Prix. 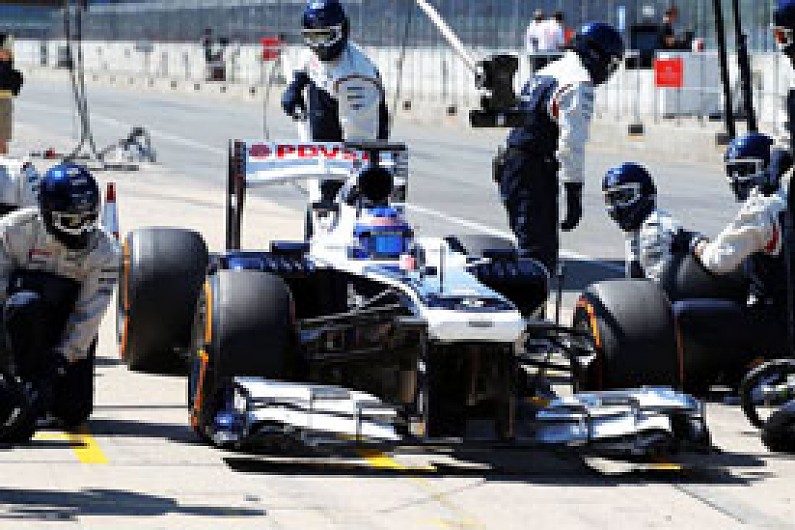