Mercedes led the way for the second consecutive day in Formula 1 testing in Bahrain, as Nico Rosberg set the fastest time of the week while rival Red Bull continued its miserable pre-season. 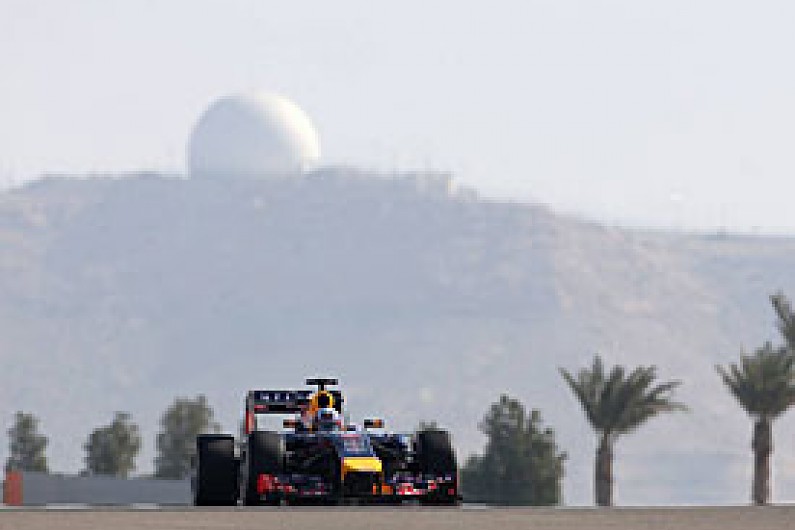