Marcus Ericsson is hopeful he will get enough running in the upcoming Bahrain Formula 1 tests to prepare himself for his rookie season. 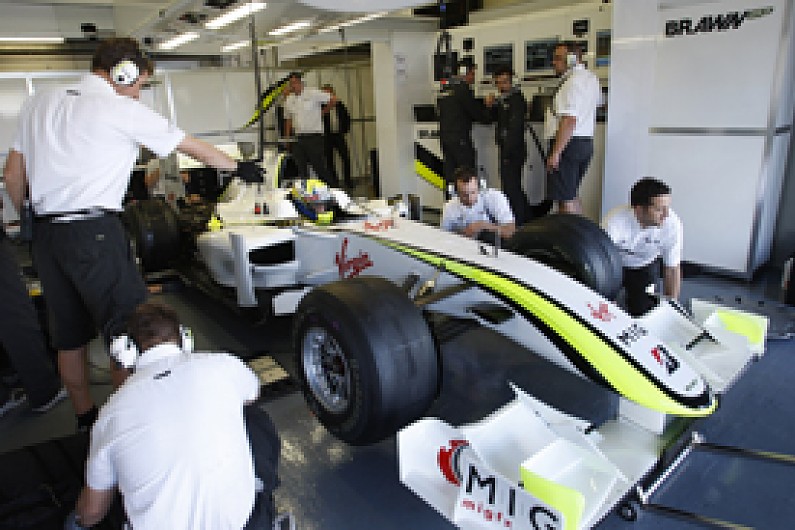