Formula 1 drivers think that the new generation of cars are too slow at the moment, even if they are still hugely challenging to drive.

The first experience of the turbo V6 machines at Jerez last week showed that although the new engines are still delivering plenty of horsepower, they are lacking in cornering speed.

The best lap time of the test set by Kevin Magnussen was eight seconds off the best ever lap time set in testing at the Spanish track by Michael Schumacher back in 2004.

That speed deficit has left a number of drivers worried that F1 has lost some of its sparkle.

Sauber's Adrian Sutil said: "We have lost downforce, around 20-30 per cent from last year, and now also the tyres are one step harder. It makes it more difficult all the time.

"It is a shame because F1 is a bit too slow at the moment. From the engine side it is very powerful, so we are not down on the power side, it is nice to drive and nice to have a turbocharger.

"But from the aerodynamics, I think we have to step up a little bit, because F1 should also be quick in the corners.

"And the tyres are just too hard. I don't understand why they have to be so conservative. I think we can at least have a tyre with decent grip situation."

Fernando Alonso reckoned that the slower speeds meant the new 2014 cars were less of a physical challenge to drive, but denied they were boring.

"It's not the same from a physical point of view," he said. "These cars are easier than Formula 1 has been.

"The forces and speed are less in the corners, but on the other hand there are more parameters to control, more buttons on the steering wheel.

"There is more criticality in terms of driving and having control of the car in high-speed corners and with traction. It's just different. 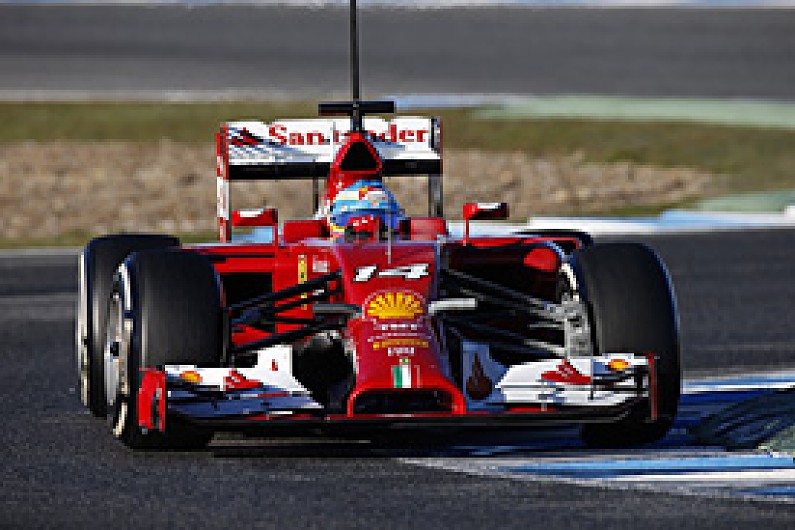 "I've driven karts that are half a minute slower than F1 and I still sweated and enjoyed driving.

"As long as you are driving at the limit, the lap time you do, it doesn't change the emotional point of view. This car is still fun to drive."

Williams driver Felipe Massa admitted that the lower speed was noticeable in the cockpit, but suggested that because the cars are so tricky, the driving is still exciting.

"The car is much slower than last year," explained the Brazilian. "When you drive on the limit you're trying to use everything from the car, so when the car is difficult to drive it doesn't feel so slow, it feels difficult.

"But when it's easy and grippy, to drive it feels slow even if you have a much quicker lap time."

Sutil thinks, however, that the situation would improve dramatically over the course of the campaign so things would be much better in 2015.

"I think you have seen over many years with new regulations from the car, that once it gets going, they pick up seconds every months or two months as the car improves," he said.

"So I expect at least four seconds between the end of the season and to the new car for 2015. There will be a huge step and hopefully F1 will be fast enough again." 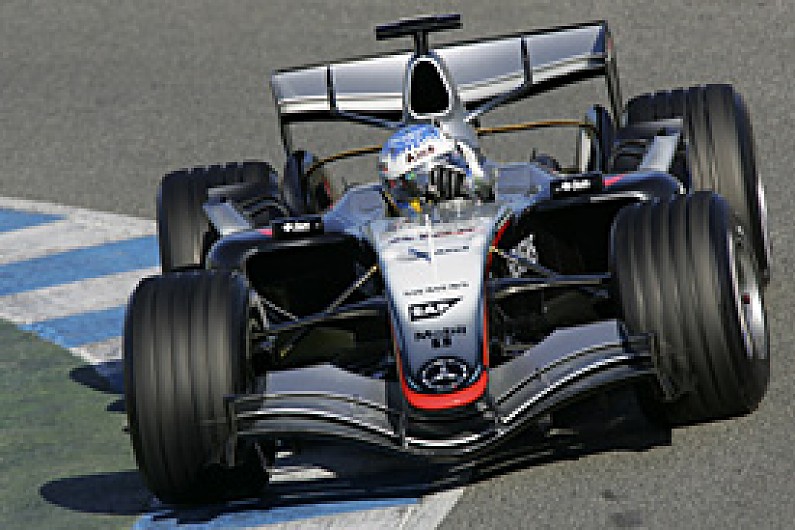 Jerez has hosted pre-season tests for all bar one year since 1999 - which provides an interesting comparison for the relative speed of the 2014 Formula 1 cars.

Looking at the best times from the first of the pre-season tests that took place each season at Jerez, it is clear that the current generation of cars are much slower than they have been in recent years.

However, the speeds shown last week are not too dissimilar to how F1 was in the early 2000s.