Red Bull's Formula 1 rivals believe the team will still be out in front next year despite the big regulations changes coming into play.

And although the radical new rules offer the best chance in years for teams to come up with a car that can topple Red Bull, they accept that the qualities that have helped the Milton Keynes-based outfit dominate recently are likely to keep it ahead next year too.

McLaren sporting director Sam Michael told AUTOSPORT: "Towards the end of last year, we beat them a few times. So everyone is beatable - especially with new regulations. It will give everyone an opportunity.

"But the knowledge doesn't go away. What does disappear is a lot of the optimisation of the car around all the little flow structures that start at the front wing and go to diffuser.

"All that tweaking - it goes back to zero again. That is the area where not just McLaren but everyone will be seeing some of that effect disappear.

"Red Bull is a great team as well. They won't make a bad car, but it does give everyone a reset of the benchmark again."

"I don't see what difference it makes," he told AUTOSPORT.

"We still have a set of aerodynamic regulations, and we have a new engine, but if the engines are all going to be the same, and Red Bull are very clearly the best at producing the best aerodynamic car, then I don't see why that will change next year.

"We will of course fight as hard as we can and do the best job we can. Renault will produce a fantastic engine and everyone will do their best, but I wouldn't bet against them." 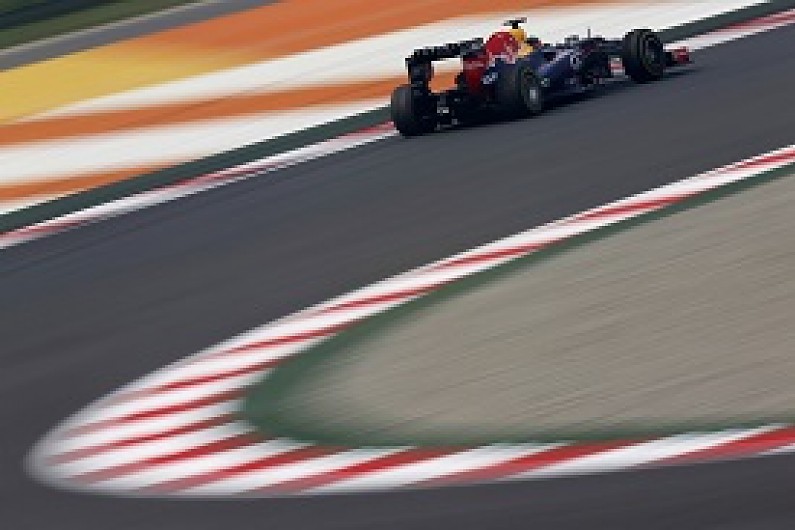 Mercedes driver Nico Rosberg thinks that only a team that performs perfectly at every stage of the season - especially with mid-year development - is going to beat Red Bull.

"We just need to get everything right," explained the German. "This year, there are a few bits and pieces where we could have done a better job.

"We need to learn again from everything that has not gone 100 per cent perfectly this year and make the most of it for next year.

"So maybe it is really the development in-season again that is really Red Bull's strength.

"It was not really our weakness this year but that is their strength. They seem to do an amazing job through the summer and autumn."