Mark Webber is hoping for a "smooth" final five weekends of the season to allow him to end his Formula 1 career with some good results. 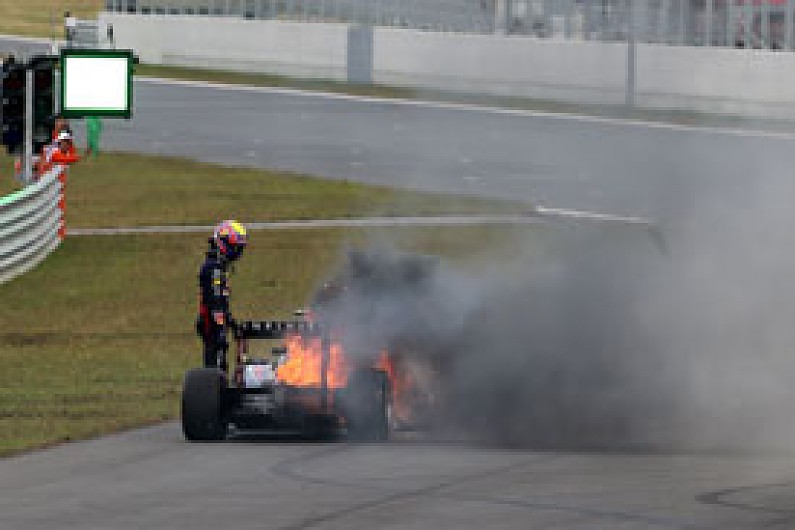