Amid a fresh debate among drivers about the impact of degrading tyres on the racing in Formula 1, Perez thinks the real issue that needs look at relates to safety.

"It is something that all the teams and all the drivers must get their head around - and try to get the best out of it.

"It is obviously very frustrating if you fight a car for more than one lap or two, you destroy your tyre. It means if you are in to a certain strategy you will not complete that strategy, so you have to change things. It just makes it tricky.

Perez's right front tyre exploded after a lock-up at Turn 1 put a hole in the carcass at the end of his second stint.

The Mexican has questioned, however, whether or not tyres should be unable to cope with the kind of lock-ups that are common place in the sport.

"This is the first time we hear that from a lock-up the tyre can explode," he said. "Then, we hear that this is normal. I think this is not normal at all.

"I think we have seen a lot of lock ups. It is easy to lock up as well; it is a formula car, so it is quite normal that you can lock up.

"But what is not normal and we cannot get used to seeing is an explosion of the tyre with the tread coming out of the tyre. This is absolutely not acceptable from teams, from drivers. It is just not acceptable."

Perez's tyre failure prompted criticisms from Mark Webber last weekend, and Fernando Alonso thinks there are issues that Pirelli needs to address for next year. 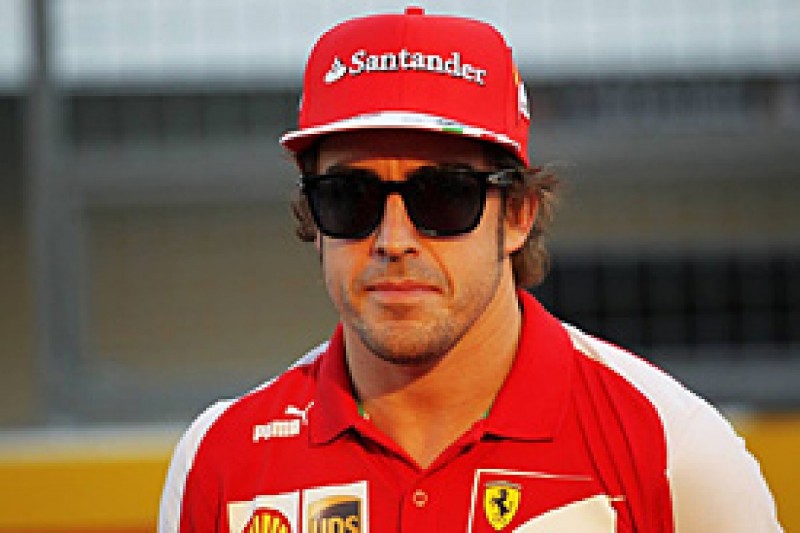 While accepting that it is up to his team to do a better job in terms of managing tyre degradation, he think there are improvements that F1's tyre supplier should undertake as well.

"It is the same tyre for everyone so it is our problem first of all," he said referring to the work being done to look after tyre life.

"But what is not our problem is when someone had a puncture, like we saw in Silverstone, or have five changes during one year in compounds and in constructions.

"And when it is Perez, five days ago, had a tyre explosion again. Because of a lock up?

"Okay, maybe because of a lock-up - but after 20 laps if you have one lock-up and you have a tyre explosion there is something not going in the right direction. This is a fact. This happened five days ago. It is not words.

"Again, everyone sees - and it is what we don't want to see for next year. So we need to improve that quality."

Massa fears 2014 F1 show will suffer because of new rules