Red Bull boss Christian Horner thinks plans for a 22-race Formula 1 calendar next year are 'beyond the limit' of what is acceptable. 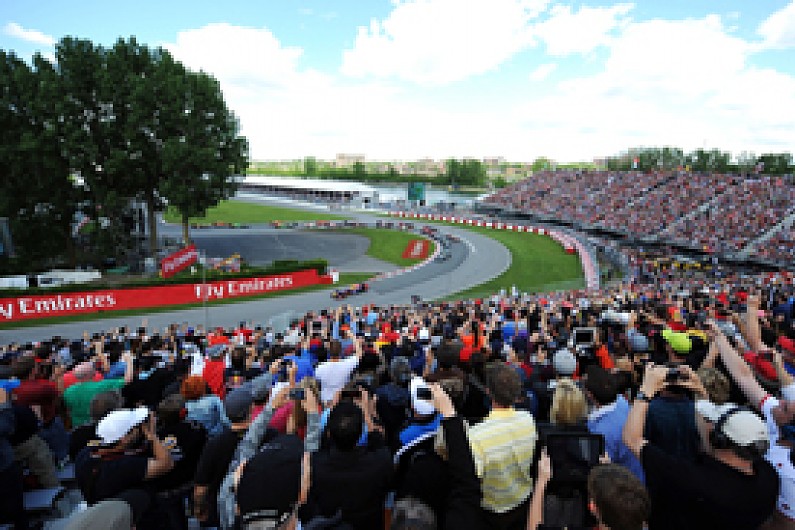