FIA presidential hopeful David Ward would welcome more candidates in the election battle, and would even consider withdrawing from the contest if a rival promised to take on his reform agenda.

Ward is pushing for a major overhaul of the way motor racing's governing body operates, with new election processes, the appointment of a CEO to run the FIA on a day-to-day basis and the president taking on non-executive functions.

Amid mounting speculation that Mohammed bin Sulayem is considering becoming a third candidate, Ward would be happy for the election fight to open up.

However, well aware of the complications caused by the election system that demands candidates get 26 clubs to nominate them, Ward has said he would be willing to throw his weight behind a rival as long as the reforms he wants were taken on.

"If he [bin Sulayem] throws his hat in the ring, and I don't know if he will, I would welcome there is someone else in the race," he told AUTOSPORT.

"Because of this strange nominating process though, it does create a problem of how many candidates there are, because you have to assemble your vice presidents and your deputies plus your 26 nominees.

"So it is very hard to have any more than three candidates - and I would have to look carefully at what I did.

"In the end I am running for the governance reforms, not because David Ward should be president of the FIA. I think the FIA should have these changes.

"If Mohammed thinks that my reform agenda is worthwhile and, if he is prepared to give solid undertakings and commitments to introduce it, then it [standing aside] is something that I should look at.

"It would be incredible folly to stand, and not do well, and have my reform agenda disappear down the plug hole. That would be completely counter productive to my ultimate aim, so I am simply going to wait and see." 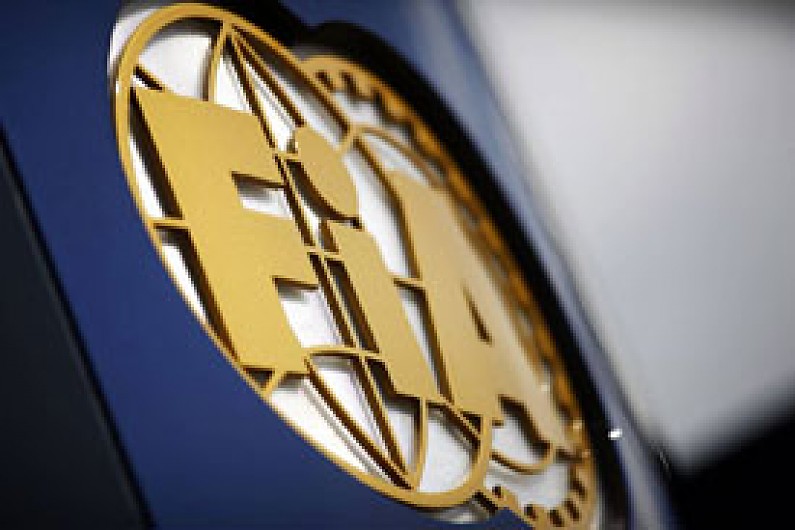 Ward thinks there is no guarantee that bin Sulayem will choose to take on Todt though, because of his profile role in Middle Eastern motorsport.

"It is quite a big decision and, in a way, it is a harder decision for him than me," he said.

"I am in a particular moment where it doesn't matter to me.

"He has got a position to defend in his club; he has a regional role, so he has to weigh up a lot of things. We will wait and see with interested.

"People are asking if I am a stalking horse - but if my running has opened up the election process, then I feel that I have won something already."

For a full interview with David Ward about his plans for the FIA and motor racing, click here.