Daniel Ricciardo will be expected to start putting pressure on new team-mate Sebastian Vettel as early as the middle of the 2014 Formula 1 season, say his Red Bull chiefs.

After the Australian was announced as Red Bull's new driver on Monday night, his bosses made clear there will be a very short period of grace for the Australian.

Red Bull motorsport advisor Helmut Marko said: "We had to go for a driver who is capable of securing the necessary points for more constructors' championships.

"He has to put pressure on Sebastian by mid-season in 2014 at the latest, he has to be a real team player and he has to deliver all the big tasks that the new rules for 2014 create."

Marko, who has helped bring Ricciardo through Red Bull's young driver programme, suggested that it was the Australian's extra half season of experience with HRT in 2011 that gave him the edge over Toro Rosso team-mate Jean-Eric Vergne.

However, he reckoned Vergne could still have a bright future in F1 - and would have a chance to demonstrate what he can really do next year.

"I am sure Jean-Eric will have the chance to show his potential with STR in 2014", he said. 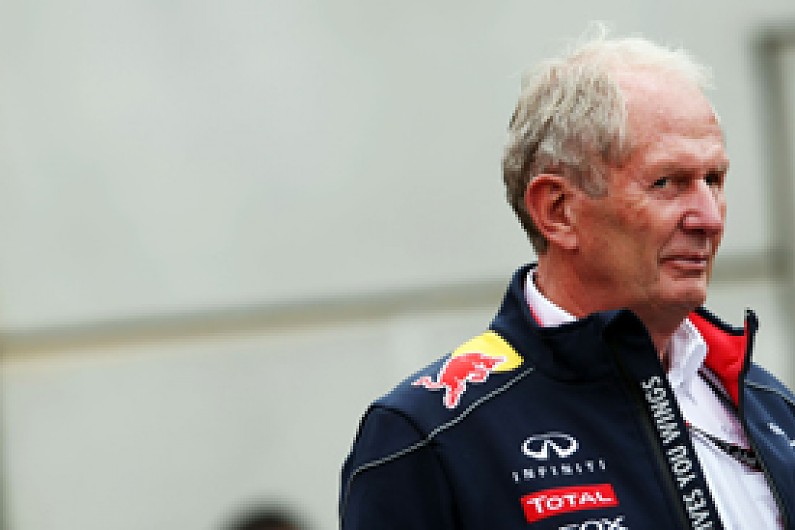 Opinion: It's not all over for Vergne in F1

He is sure Red Bull has the manpower, preparation and drivers it needs to maintain its current form.

"We will continue to develop our 2013 car until the end of the championship at full strength, but as usual we will put the same effort into working on the 2014 machine," he said.

"We were in this situation before and we mastered it. I am sure we will succeed this season as well. And I am convinced we can defend our dominant position through next season."