Kimi Raikkonen believes the consistency that has taken him to second in the Formula 1 standings will not be enough to fight Sebastian Vettel for the world championship. 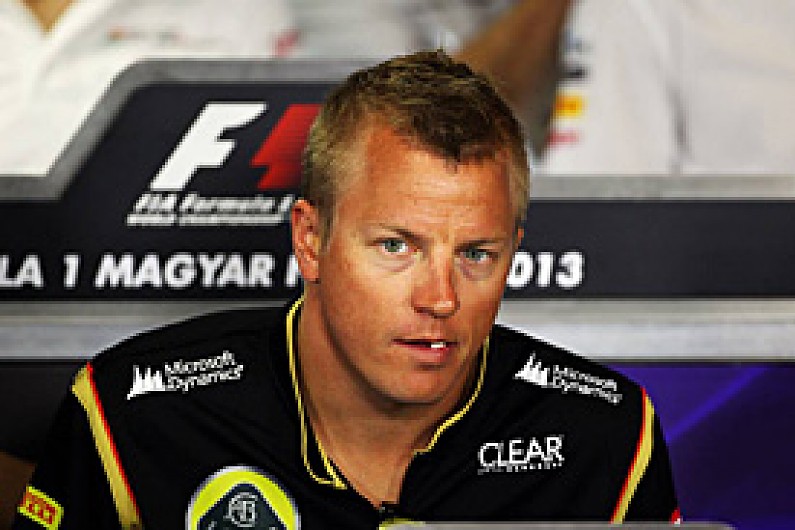