Marussia has confirmed it will use Ferrari engines when the new 1.6-litre V6 turbocharged power units are introduced at the start of next season. 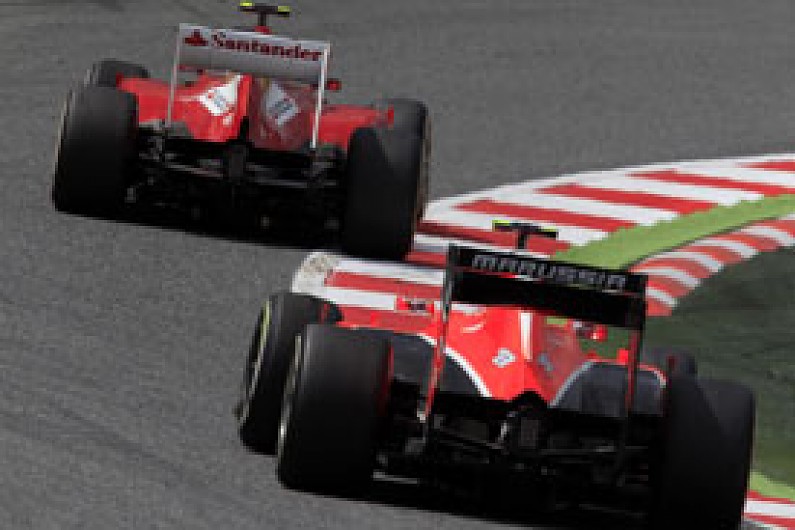 Despite this new technical partnership with Ferrari, Marussia will continue to have a similar deal with McLaren. 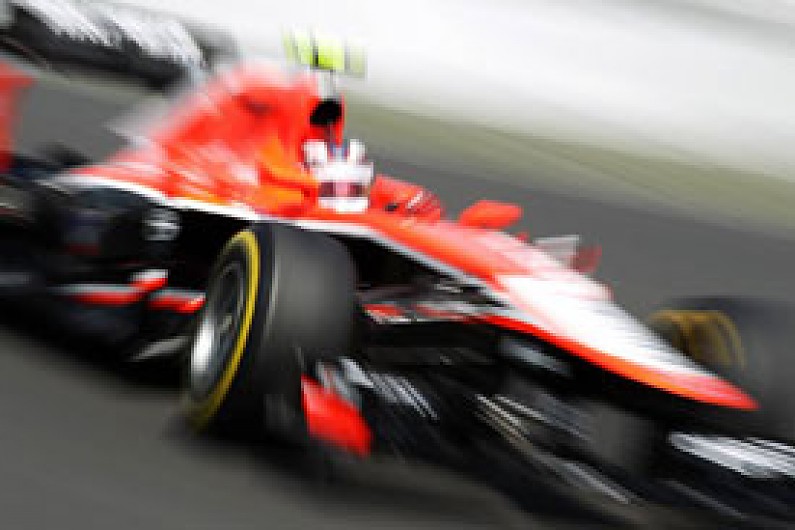