The Marina Bay Circuit, located close to the island's southern tip, has hosted the Singapore Grand Prix since Formula 1 held its first night race in the Asian city-state in 2008 - and it's one of the most popular races on the calendar.

Since becoming a sovereign nation in 1965, Singapore has grown into one of the world's most developed countries, ranking high in everything from economic strength and healthcare to technological advancement and education.

The densely populated city-state has always placed great emphasis on maintaining its precious green spaces; 10% of the island's land is reserved for parks, gardens and nature reserves. The garden city project has given rise to incredible new developments such as the Gardens by the Bay and the conservation of historical sites such as the Singapore Botanical Gardens.

Opened in 2012, the Gardens by the Bay is a huge space situated on reclaimed land near the Marina location of the grand prix, east of the city's downtown core. Home to an incredible array of themed gardens, the 250-acre complex is the site of one of Singapore's most iconic spectacles, the Supertree Grove.

The Supertrees are man-made tree-shaped sculptures that range from 25 to 50 metres tall and house much of the technology that keeps the gardens healthy, whether that's cooling or ventilating the huge on-site greenhouses or collecting rainwater to irrigate the gardens.

Each one is a vertical garden of its own and themed with different flora. This genuine must-see is open daily. 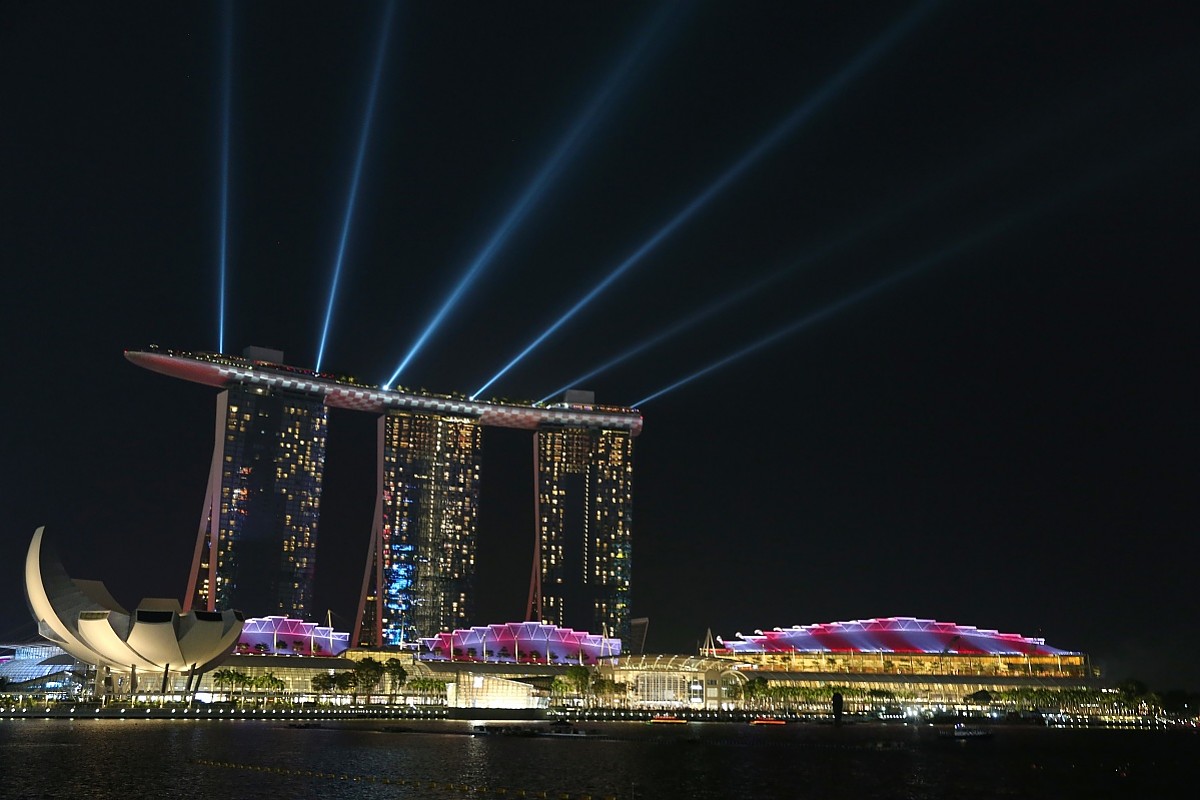 Around 25 minutes northwest of the Gardens by the Bay, you'll find the Singapore Botanical Gardens. This UNESCO World Heritage Site is over 100 years old, older than the country it sits in and is adorned with lakes, lawns and gardens, perfect for a lazy wander.

The gardens are a great place to slow things down, and the primaeval rainforest, in particular, stands in complete juxtaposition to the bustling city.

Head to the National Orchid Garden to see a mesmerising array of the city state's symbolic flower.

Singapore is home to an amalgamation of cultural influences. Its status as a global hub means variety and fusion food is high on the menu. Chinese and Malay dishes combine with Indian and Indonesian cuisine as well as western influences from Portugal and the UK, to create a truly diverse eating experience.

Must-haves include a Peranakan menu, drawing on Chinese and Malay influences, where you'll be treated to curry and belacan-style dishes.

Kristang cuisine focuses on Portuguese, Dutch and British flavours combined with Chinese and Indian heritage - perfect for lovers of stews, pork and seafood. Since the early '90s, the city's cultural sites have received huge investment from the country's leaders.

The National Gallery, housed in Singapore's City Hall and Old Supreme Court buildings, and the Asian Civilisations Museum are a must for history and art buffs looking for an insight into the region's rich past.

For those looking for some high culture then head to the Esplanade Theatres. The theatres play host to a full calendar of events, including around a hundred shows a year by the world-famous Singapore Symphony Orchestra. 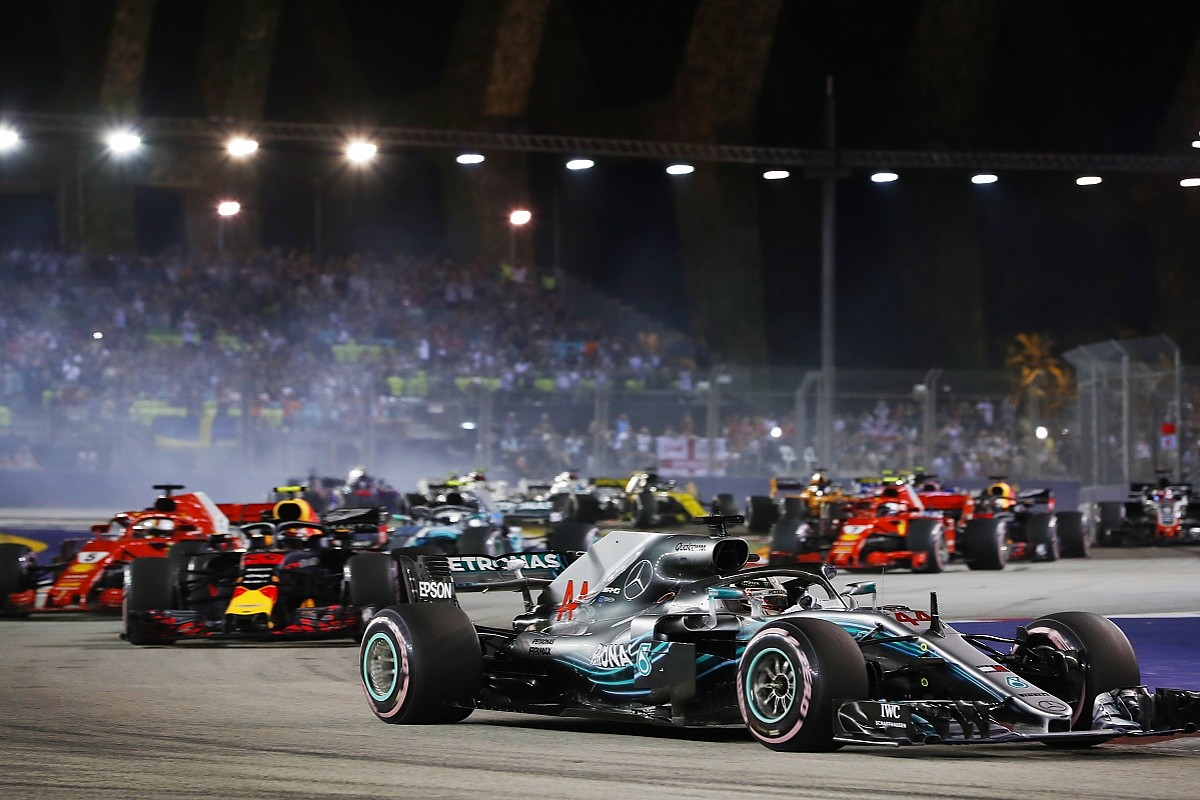 What's your favourite memory from the race?

I was lucky enough to witness the first-corner incident between Ferrari team-mates Sebastian Vettel and Kimi Raikkonen in 2017. You never want to see drivers crashing out, but the drama was intense and it was great to see Lewis Hamilton cruise home.

Head to the Padang stage for the 2019 headlining entertainment acts, which include Swedish House Mafia, Red Hot Chilli Peppers, Cardi B and Fatboy Slim. There is a fanzone which will get you really close to the stage, but beware though, it is first-come, first-served for entry here. There are also other stellar performers like Toots and the Maytals, Hans Zimmer, Texas and many more playing on several other stages throughout the Circuit Park, providing 100 hours of pure entertainment.

Any local food or drink to recommend?

There's a pork broth-style dish I had a few times while in Singapore. Ask for Bak Kut Teh - it's probably one of the most famous local dishes.

Your top tip for this race and destination?

Singapore's gardens are incredible. It's easy to get caught up in the bustle of the city but take the time to head to the parks and reserves. They're huge, beautiful and mostly free.