The Techeetah team has postponed its entry for the inaugural season of Extreme E as a result of the lasting disruption caused by the COVID-19 pandemic.

Techeetah had to yet create a website or announce either of its female-male driver pairing for the all-electric SUV off-road racing series with less than a month remaining until the maiden Desert X-Prix event in Saudi Arabia across 3-4 April.

Although owned by the Indover Group - an Indonesian investment and private equity company focused on green technologies - the Techeetah Extreme E team falls under the management of SECA.

The Chinese public equity firm owns the DS Techeetah Formula E race team, which has won the most recent two constructors’ titles in the single-seater championship.

A statement from Extreme E listed ongoing travel restrictions as the principal reason behind the deferred Techeetah entry.

The statement read: “The team, owned by the Indonesian Indover Group, has cited the COVID-19 pandemic the deciding factor in the decision, with global travel restrictions meaning they couldn’t get to Europe to test their car and drivers or make the necessary preparations required.”

However, the team “remains committed to competing in Extreme E in a later race” and a formal announcement is expected on the squad’s future participation in the “coming weeks”. 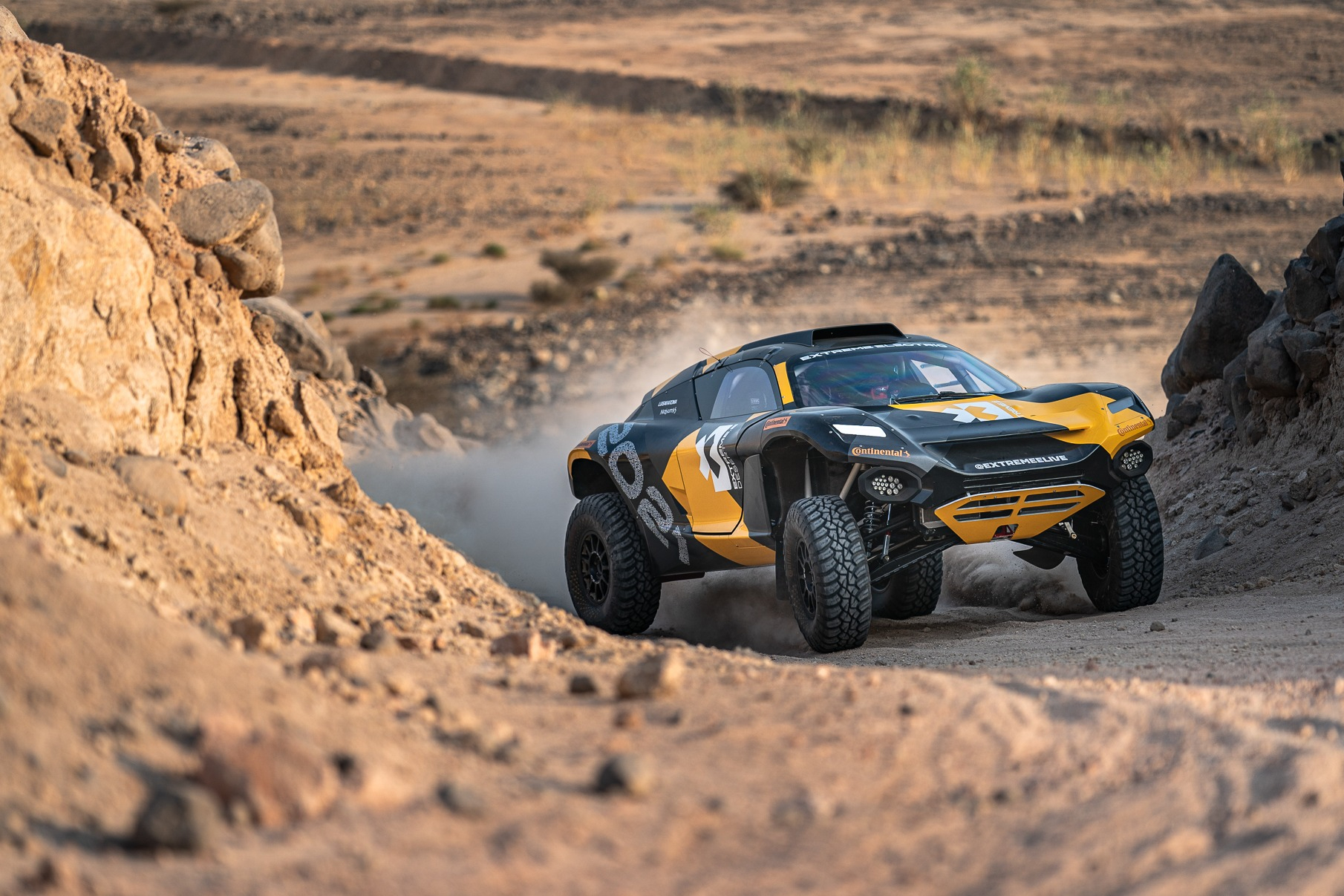 Autosport understands that, during a recent Extreme E team manager meeting, fellow competitors were informed that Techeetah could still make its debut for the second round - the Ocean X-Prix in Senegal across 29-30 May.

Techeetah was itself a replacement for the Venturi Racing concern, which became the first team to commit to Extreme E but later pulled out to focus on an “innovative programme around space travel”.

It still leaves nine teams to contest the opening round, with the driver line-up now complete after Jenson Button’s JBXE squad announced Mikaela Ahlin-Kottulinsky as team-mate to the 2009 Formula 1 world champion.

Ahlin-Kottulinsky has been an Extreme E test driver for sole tyre supplier Continental, previously racing in the Scirocco R-Cup Germany series and in rallycross events.

Championship founder and chief executive officer Alejandro Agag said: “Her work with Continental has been integral to helping create the championship tyre, and while she is the latest to join the party, I’m sure that her previous knowledge and her early experience in the car will help her get stuck in quickly.”