The 2021 Roger Albert Clark Rally will be the longest and toughest special stage rally on the UK calendar, covering a massive 350 competitive miles on forest special stages.

The biennial event in November, which honours the memory of one of Britain’s greatest rally drivers, will feature more competitive rallying than ever before, with a significant increase over the 300 miles of the 2019 rally.

More details have been unveiled for this year’s event, which will be a massive boost for UK rallying.

The sport has been impacted more by COVID-19 than any other form of motorsport and forest rallying will have been largely shut down for nearly 16 months before it resumes this summer.

The plans for the Roger Albert Clark Rally have been met with great enthusiasm by competitors and fans.

The focus of the event remains historic cars and Northern Irishman Marty McCormack will bid for his fourth win on the event with his Ford Escort Mk2.

An Open Rally will cater for all two-wheel drive cars from outside the historic classes.

Carlisle has been confirmed as the host city for the event and the rally will be based there until it transfers to Wales on Saturday night. 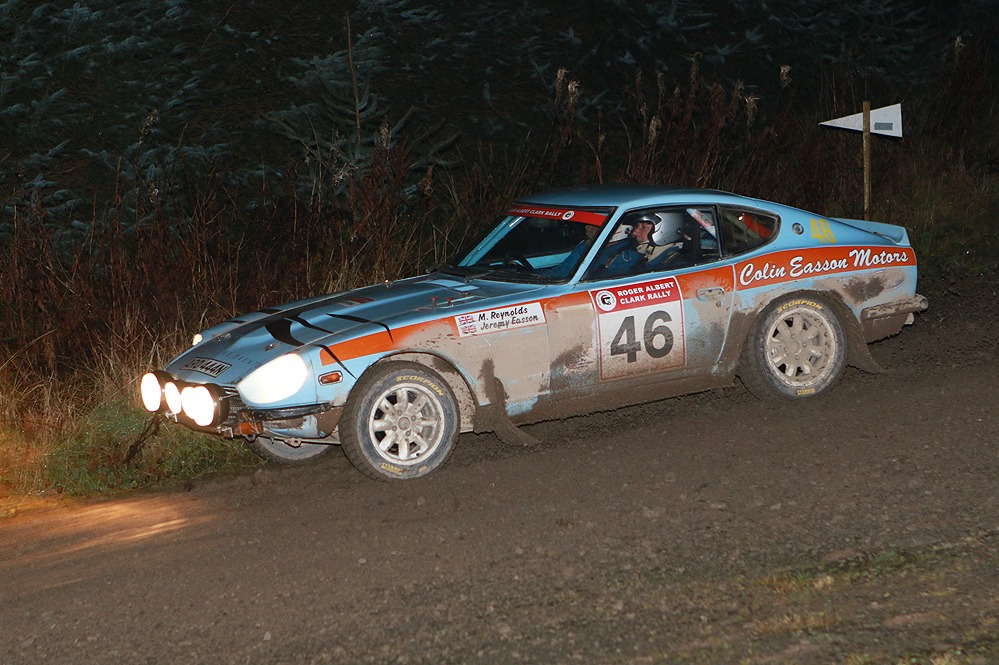 Rally manager Colin Heppenstall has confirmed an outline route for the opening three days and will soon reveal his route plan for Sunday and Monday in Wales.

The rally will start on 25 November for a loop of five stages in the western end of the notorious Kielder forest covering 42 stage miles into the evening.

Friday is a long, challenging day in the central block of Kielder, Europe’s biggest man-made forest, taking in eight stages and 112 stage miles.

The pressure is kept up on Saturday with classic stages in Scotland, including Ae, Twiglees and Craik in a route of eight stages and 66 stage miles.

On Saturday evening, or Sunday morning, crews will relocate to Wales for Sunday and Monday and a further 130 stage miles.

The Welsh route is set to include some classic forest stages as well as one or two stages that have not been used for several years.

Heppenstall said: “It really is business as usual and we are planning ahead for November.

"We plan to open entries in April and we are getting an unprecedented level of enquiry from prospective competitors for the rally.”