World Rally champion Carlos Sainz and team-mate Laia Sanz will remain in Extreme E in 2022 as the grid nears completion subject to the finances of Jenson Button’s JBXE squad.

As the entry list continues to fall into place with fewer than 10 days until the season-opening round in Neom, Saudi Arabia, rival teams have announced stable line-ups.

Two-time WRC title winner Sainz Sr will carry on alongside his two-wheel Dakar Rally expert stablemate Sanz after their car’s reliability-restricted run to sixth in the points last year.

The Extreme E programme for Sainz, 59, at the Acciona Sainz squad will supplement his involvement in the new all-electric Audi RS Q e-tron project alongside Ekstrom. 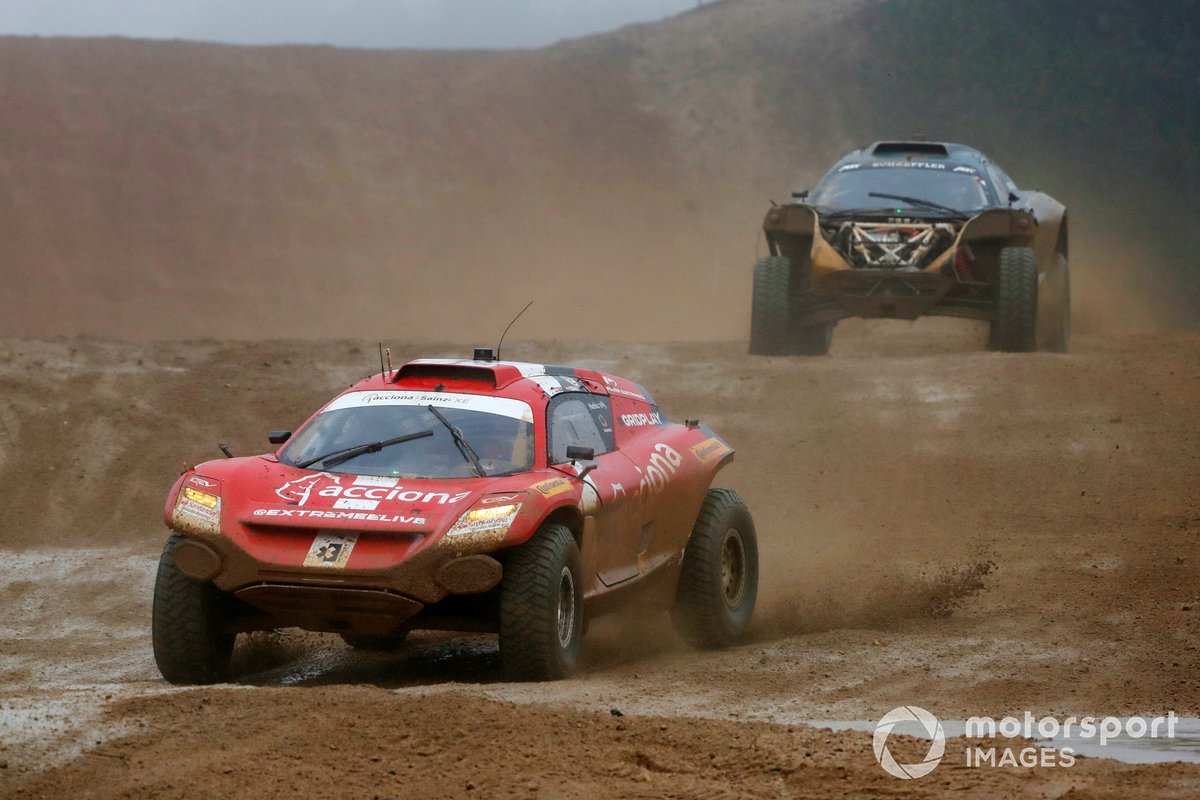 Meanwhile, Chip Ganassi Racing will hang on to the services of Kyle Leduc and Sara Price.

The American duo showed glimmers of immense pace in 2021 but were critically hurt by crashes and unreliability to consign the duo to eighth of the nine teams in the standings.

“For our team right now, it’s defining the race craft, getting the car to the finish and bringing Kyle and Sarah into that mindset.”

With McLaren Racing making its debut with the services of Emma Gilmour and Tanner Foust, while Veloce Racing sports a new pairing in Lance Woolridge and Christine Giampaoli Zonca, just two teams are yet to go public with their plans for 2022.

Although Xite Energy had been ready to walk away as a series backer and the title sponsor of the Hispano Suiza crew, it is now set to renew its deals and stay put.

But driver Oliver Bennett’s interest in Extreme E had cooled come a home event in Dorset in December while the squad lost the popular Giampaoli Zonca to Veloce. 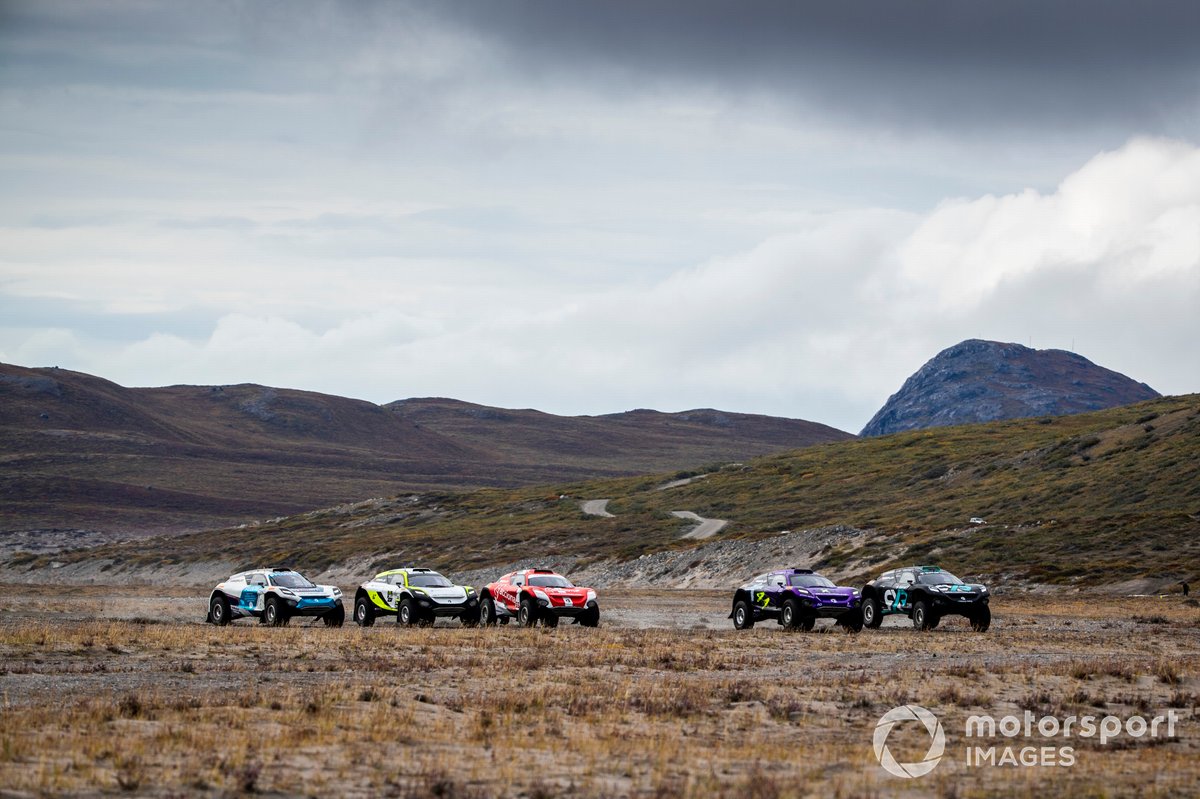 The biggest uncertainty remains JBXE. Button told Autosport that it was imperative the team find more sponsor deals to remain part of the championship in 2022.

It has yet to announce a driver pairing for the new season but has lost Ahlin-Kottulinsky, who was handpicked by Button following a private shootout, to champion Rosberg X Racing.

Autosport understands that series chiefs are involved in the future of JBXE to sure up a 10-team grid.