Abt Cupra driver Claudia Hurtgen has explained the nature of her massive crash during the first qualifying shootout for the maiden Extreme E Desert X-Prix round in Saudi Arabia.

The experienced German GT racer took over the Odyssey 21 E-SUV from team-mate Mattias Ekstrom, with the Abt Cupra squad the seventh team to run in the twice red-flagged session.

Hurtgen, 49, was on the approach to the final few ski-style gates when she lost the rear of the car, slid and the wheels dug into the sand and she rolled over four times.

She told Autosport: “I came down the hill and then on the right side I get the input, I think I hit a rock.

“In this moment I get the oversteer and then I was counter-steering.

“This was quite hard and because I was too fast in this moment with the rock on the side, then it happened. 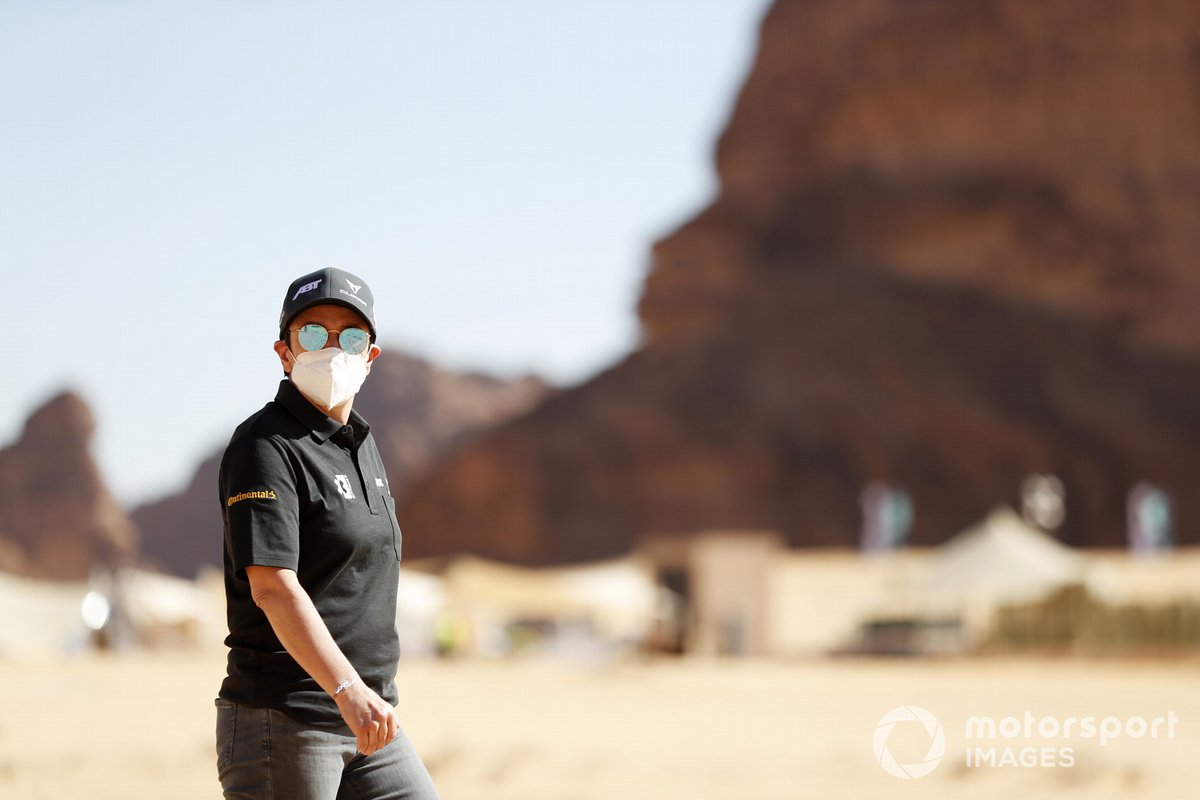 The session was immediately halted, and the marshals arrived soon after, but it was several minutes before Hurtgen was seen out of the car. The only injury was a bite to the tongue.

Hurtgen explained the protracted delay: “It was a long time. It feels long.

“The problem was first for the team that the radio was not working. So I could hear them but other way around, I could not say that I was OK.

“Then it takes a while. I don’t know why. I was waiting and then everything was fine. In this moment as a driver, it feels hours and hours. I feel fine.

“After the accident, right in this moment I checked everything, there was just a little bit of blood. It was really nothing. I was fine.

“I was relaxing in the car because I waited for the green light [indicating it was safe to exit the car].

“Everything was fine with the car. No electric issues.”

The Abt Cupra team will not take part in the afternoon qualifying session while repairs are carried out, but ex-Formula 3 racer Hurtgen and double DTM champion Ekstrom should compete in the semi-final stages on Sunday if the chassis of the car passes inspection. 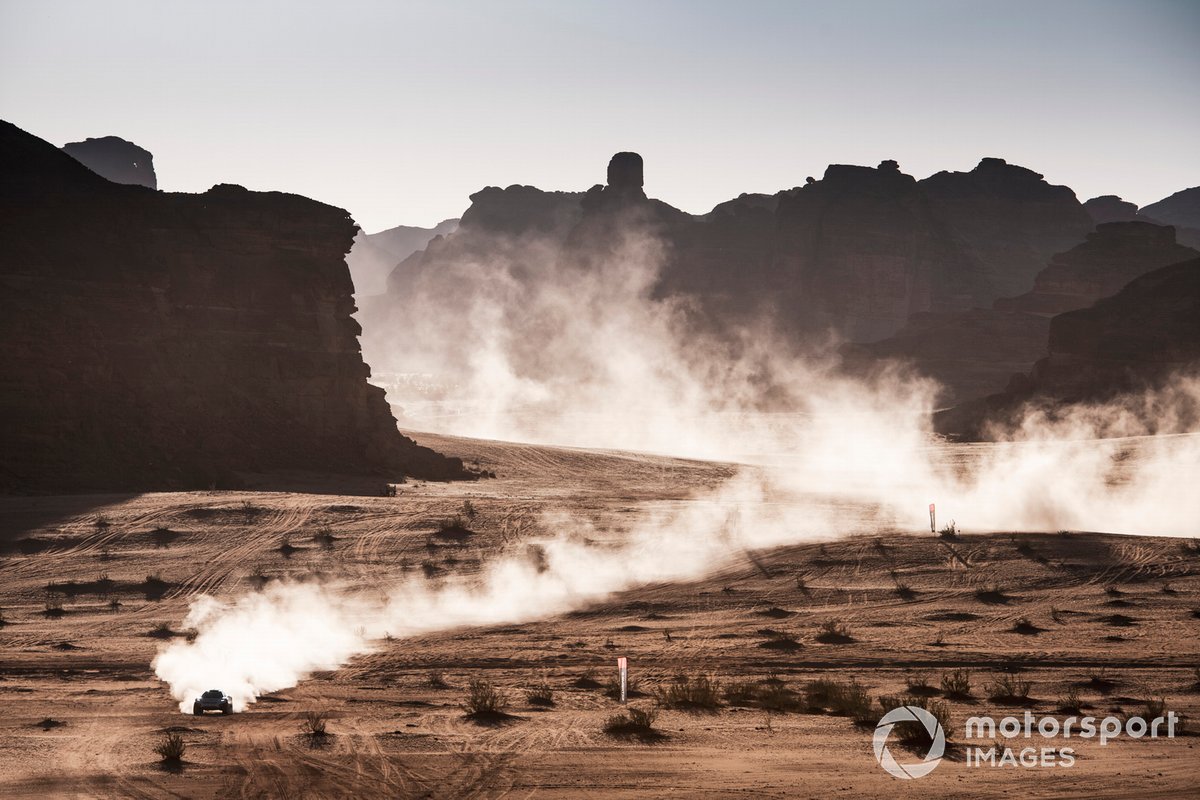 There is spare chassis for the Spark Racing Technology-built Odyssey on site, although this aside, Extreme E has enough spare parts on site for three full car rebuilds.

“We won’t be out this afternoon,” Hurtgen said. “We must check the chassis, if the chassis is fine then we are OK for tomorrow.

“I would like to go because when you have an accident, it’s good when you go back in the car immediately.”