Extreme E has bolstered its heavily disrupted inaugural calendar with the addition of a round in Sardinia in October to replace the cancelled Brazilian event.

An Amazon X-Prix event and the following season finale in Argentina were both cancelled due to the COVID-19 crisis in the South America that forced the respective course recces to be canned.

But championship organisers have remained steadfast in their commitment to hold a five-round debut season, which has led to the addition of Sardinia with an “agreement in principle” now in place.

The Italian Island in the Mediterranean Sea was among the list of 10 countries under review to complete the calendar.

Sardinia will retain the 23-24 October date as originally occupied by the cancelled Brazil round, while Autosport understands a replacement for the lost Argentina event will similarly fall over the 11-12 December weekend as first planned. 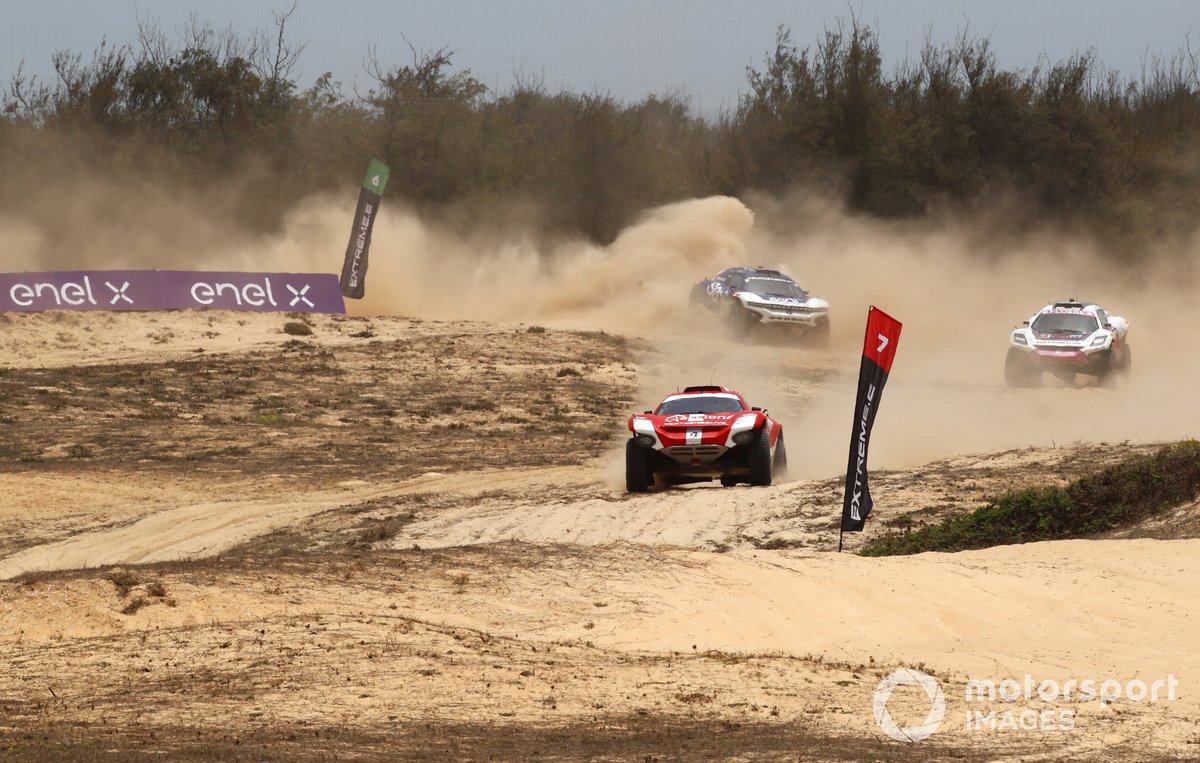 Extreme E founder and chief executive officer Alejandro Agag said: “I am pleased to confirm that Extreme E is finalising plans to hold an Island X-Prix in Sardinia, Italy, and that we are delighted to have the support of Sardinian president Christian Solinas, and the Automobile Club d’Italia as we plan our first European event.

“Extreme E was built around the ethos of racing electric vehicles in remote environments in an effort to raise awareness for climate change issues and showcase the performance and benefits of low carbon vehicles.

“However, this crisis is not a problem which only affects remote locations.

“It is becoming increasingly noticeable closer to home, across North America, and here across Europe, with rising temperatures, heatwaves and wildfires, which currently rage in Sardinia itself, being some of the latest devastating examples.

“Together with our supportive hosts and our Scientific Committee and Partners, we will use the power of sport to educate on the causes of these climate issues which are taking place right here in front of us, as we aim to open eyes even wider to the need for all of us to take collective action, now, before it’s too late.”

Sardinian president Christian Solinas has confirmed the news that the Sardinian Region will work alongside the organisers to prepare the event.

While a round in Scotland has been pitched as the season finale to tie in with Glasgow hosting the 2021 United Nations Climate Change Conference in November – for which team principal Nico Rosberg will be a guest speaker – Autosport understands it is not the prime contender.

Agag is known to have met with Egypt’s minister for youth and sports, Ashraf Sobhy, last month in Cairo.