You would be forgiven for thinking that three seasons in W Series, two 24 Hours of Le Mans entries and 15 years of competitive motorsport were enough to keep Beitske Visser busy.

But, no, the 27-year-old Dutch driver is committed to sim racing too, and not just for real-world practice, but competitively for an Esports team.

“l enjoy participating in competitive virtual races, fighting with other drivers,” said Visser while sitting in her home cockpit.

“Nowadays the simulation platforms are very realistic, apart from the lack of g-forces and the feeling of the speed. It’s very similar when translating your driving style as well, so I can really use it to practice for my real-world races. 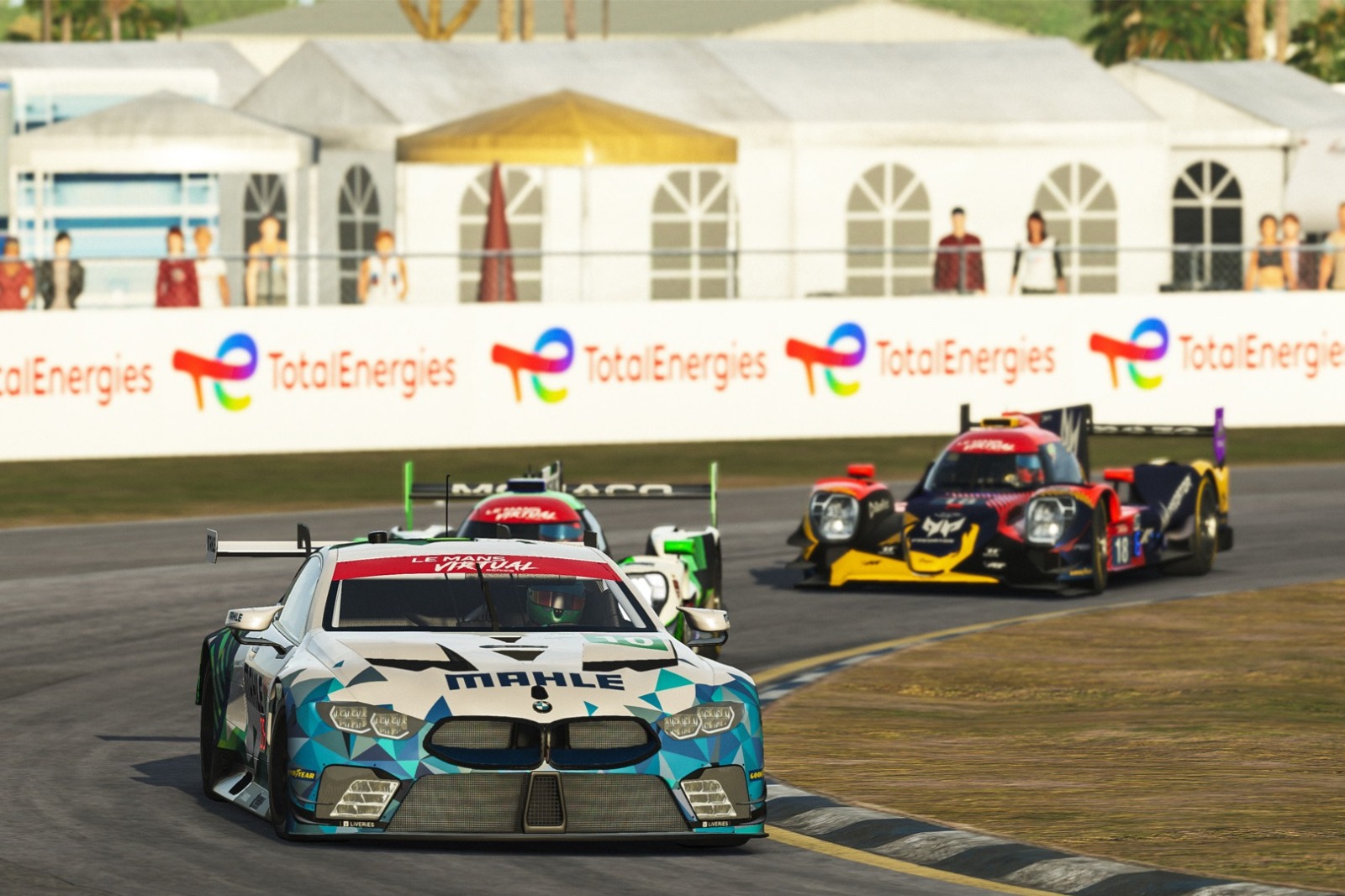 The two-time W Series race winner is now in her second season of the Le Mans Virtual Series and is set to match her real-world Circuit de la Sarthe entry count with a 24 Hours of Le Mans Virtual appearance in a matter of days – driving for the MAHLE Racing Team in the #10 BMW M8 GTE alongside Michele D’Alessandro, Muhammed Patel and Praga Cup champion Jimmy Broadbent.

This won’t be the first time the former World Endurance Championship competitor has driven the car, having finished seventh at the virtual 500 Miles of Sebring in December 2022.

She also competed in the World eX competition throughout the season in-between W Series races, and while that doesn’t use GTE machinery, it runs on the same rFactor 2 platform as the Le Mans Virtual Series.

“Beitske has been involved with our team right from the start,” said CEO of BS+COMPETITION, Florian Haasper, the squad Visser competed in World eX for and the outfit behind the MAHLE Le Mans entry.

“I knew she was fast, determined and great to work with back from her time as a BMW Junior, and she has been the same on the virtual track.

“She is very passionate about sim racing, spending hours of practice with the other drivers next to her real-world commitments.” 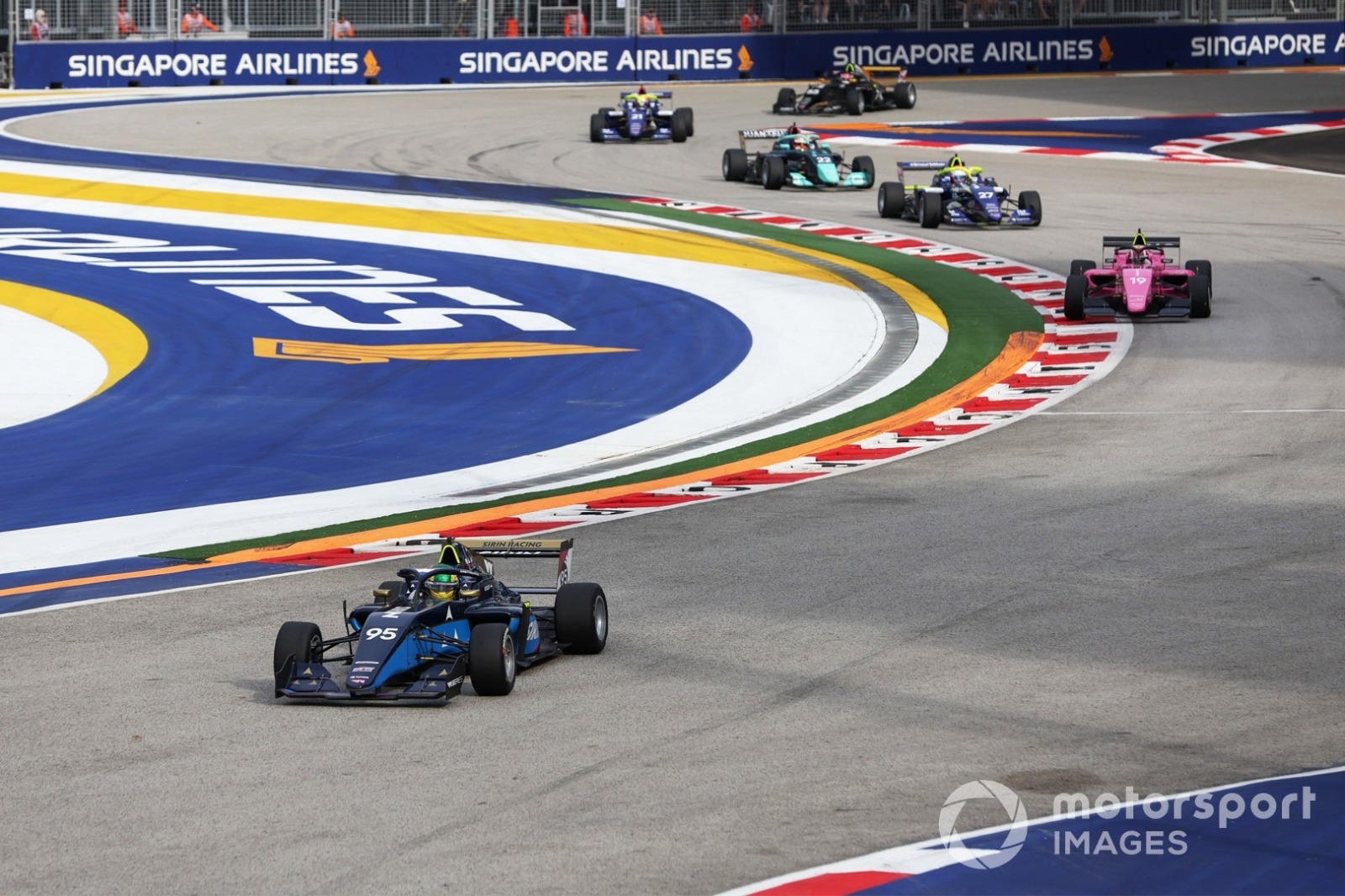 Visser will be putting that dedication and conviction to good use this week, practising for the next big Esports race.

“I’m excited for the 24 Hours of Le Mans Virtual this weekend,” highlighted Visser.

“I enjoyed the sim racing throughout the year, World eX has been going well, but I think quite a few of the other drivers have been [competing virtually] too.

“Sebring was good preparation, but I now need to put in a lot of hours for Le Mans. Last week, I’ve been on the sim nearly every day.

“It’s definitely a benefit to have driven [the event] in the real-world already, also in the night, but I think it helps both ways. You need the sim to prepare for the real race as well.” 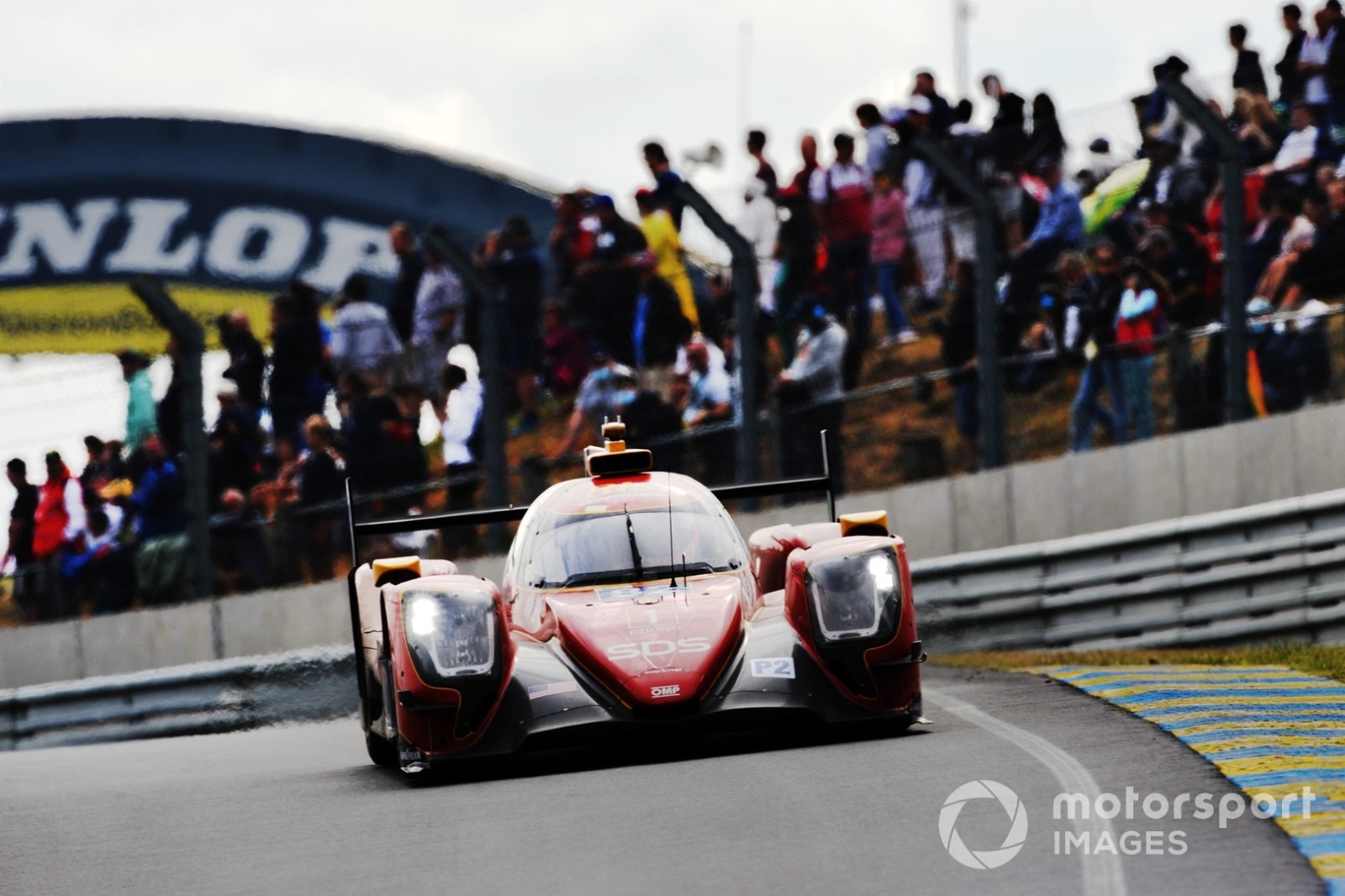 Visser has competed at the 24 Hours Le Mans twice, most recently with the Richard Mille Racing Team in 2021.

For the 24 Hours of Le Mans Virtual, the stakes are high. There’s a combined $250,000 prize pool and it will be broadcast globally.

For all intents and purposes, it’s the largest single virtual race of the year.

Nevertheless, Vissser knows how to stay calm under pressure, if her rousing victory ahead of Alice Powell in Singapore last season is anything to go by.

“When I do sim races, my heart rate gets very high, it feels like I’m doing a workout as well,” explained Visser.

“I think it’s the adrenaline mostly, which you get from the close racing. That’s the same between motorsport and sim racing, you need to be focused on doing your own thing. Try not to get stressed out too much by whoever is behind you, or in front, and make mistakes because of that.” 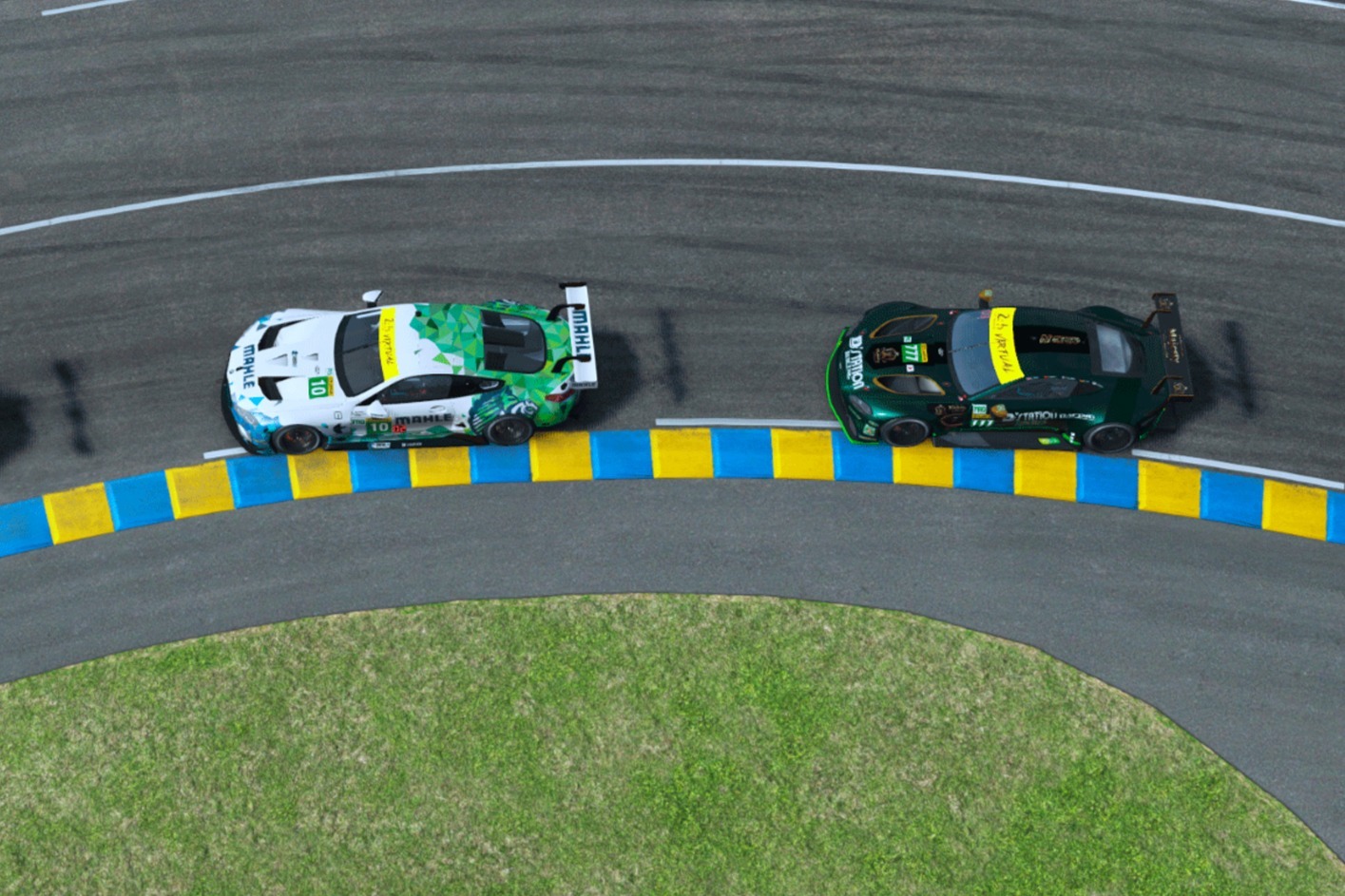 These thoughts were echoed by Visser’s team-mates.

“It will be hard, but I think we will aim for a car set-up that is safe for all of us and make few mistakes, we can get at least a top 10 finish,” said D’Alessandro.

“Staying out of trouble is our main target and then hopefully we can finish up there,” concluded Visser.

The 24 Hours of Le Mans Virtual starts with qualifying on Friday 13th January at 7 pm CET, followed by the race on Saturday 14th January at 2 pm CET and can be watched live on Traxion.GG and Motorsport.tv.