The 32-year-old will drive the team’s #78 Dallara-Chevrolet and will partner Britain’s Ilott, becoming the first driver from Argentina to contest a full season of IndyCar since Juan Manuel Fangio II 25 years ago.

Last October, he tested an IndyCar for the Indianapolis-based squad at Sebring, before the team headed down to Argentina, appearing at the Autodromo de Buenos Aires and the International Circuit of Termas de Rio Hondo during an IndyCar Exhibition.

It marked the first time an IndyCar had been run in Argentina for 51 years and was witnessed by 75,000 fans.

"For me, this is a great opportunity, so I am very grateful to Ricardo Juncos, Brad Hollinger, and all the sponsors that are making this possible,” said Canapino.

"I'm going to do my best in every moment to get the best possible results.

"I'm going in with my mind set on learning and going step-by-step, but I’m also focused on evolving throughout the season.

"The goal is to finish the races, get to know the car, and the circuits – especially the ovals.

"IndyCar is the most competitive and difficult category in the world, and the cars are the most demanding and require the maximum effort and preparation on my part.

"I am happy to take on this challenge and I’m motivated to perform well and repay those that have trusted me with this opportunity.” 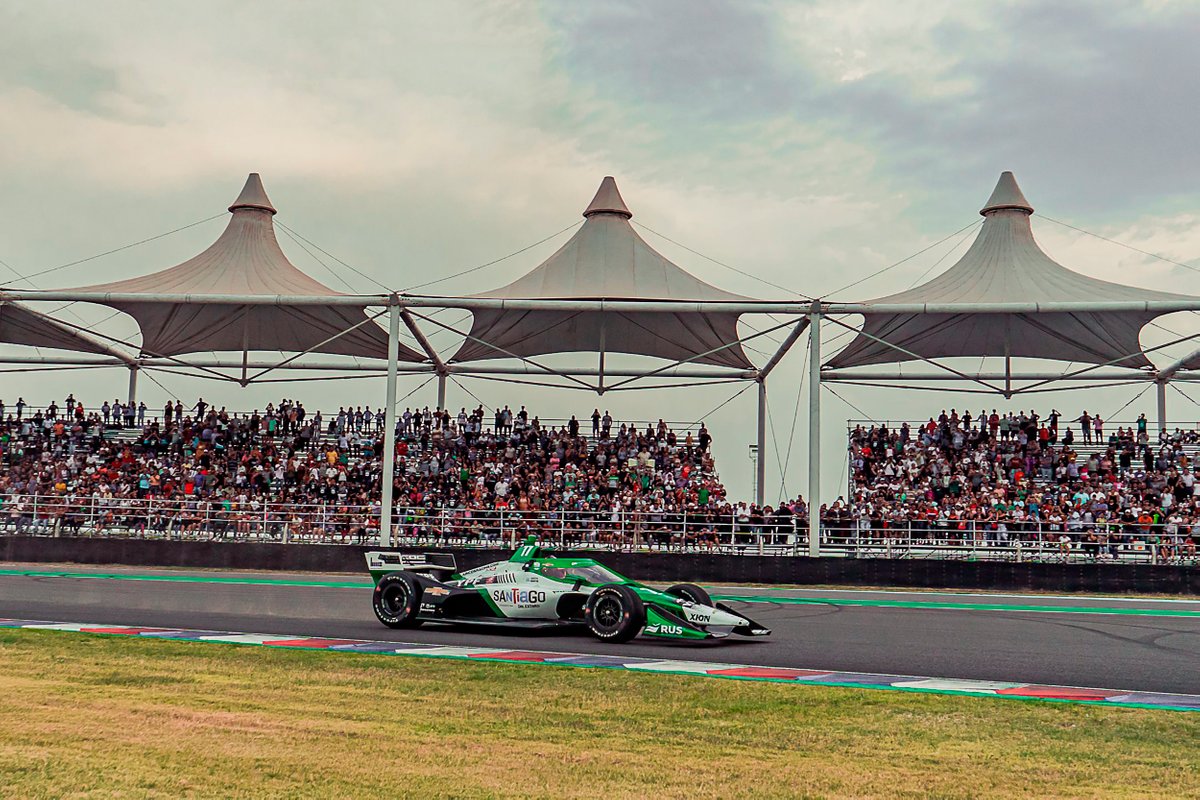 Team founder and co-owner Ricardo Juncos said: "To be able to communicate this news today is incredible for me and my team. It has been more than 20 years since I came to North American motorsports.

"It has been a long road of uninterrupted hard work in which I have been fulfilling different dreams, and to see this particular one becoming a reality is truly incredible.

"After a complete analysis of each of the driver options we had to drive our #78 car, we have made the decision that Agustín Canapino is the right choice. Both Brad [Hollinger, co-owner] and I have full confidence in his ability.

"With a very successful racing career in Argentina behind him, he exceeded all expectations when he trained at Sebring, and he’s confirmed that talent with what we’ve seen in his driving since.”

Hollinger added: “Callum demonstrated significant potential during his inaugural 2022 campaign as he surprised the field with his strong pace while learning every track.

"Agustin brings an unparalleled level of success in multiple race series to the team.

"His ability to adapt is exceptional and the significant experience he has accumulated winning multiple championships will complement Callum and the team nicely.

“We look forward to competing at the tip of the arrow this year with the goal of multiple podiums.”