The tricky balance that could define Codemasters' GRID reboot

Whispering the word simulation in the motorsport gaming world is enough to attract the online pitchforks as people declare their opinions on whether a game is truly worthy of the title, and the mention of arcade is enough to prompt sneers or cold indifference - despite both deservedly earning their own audiences and room for both to co-exist.

GRID was traditionally one of the few games that managed to straddle both spheres and the first game - released back in 2008 - was groundbreaking, introducing several firsts such as the "rewind" system.

But the sequels proved muddled and Codemasters struggled to decide if it was a console version of an arcade cabinet machine or if it wanted to be taken as a serious racing simulation.

That's not the case with GRID 2019 and game director Chris Smith repeatedly told Autosport that it wanted to encompass a wide range of gamers.

In a two-hour preview event playing an early build, with some limitations and known bugs that should be resolved before the October release, it felt as though Codemasters largely managed to hit that balance.

The game is presented as a sandbox. Want to take a World Endurance Championship-spec Porsche 911 RSR around a Havana street course? Crack on. Want to take a Formula Jedi around Brands Hatch? Go right ahead. 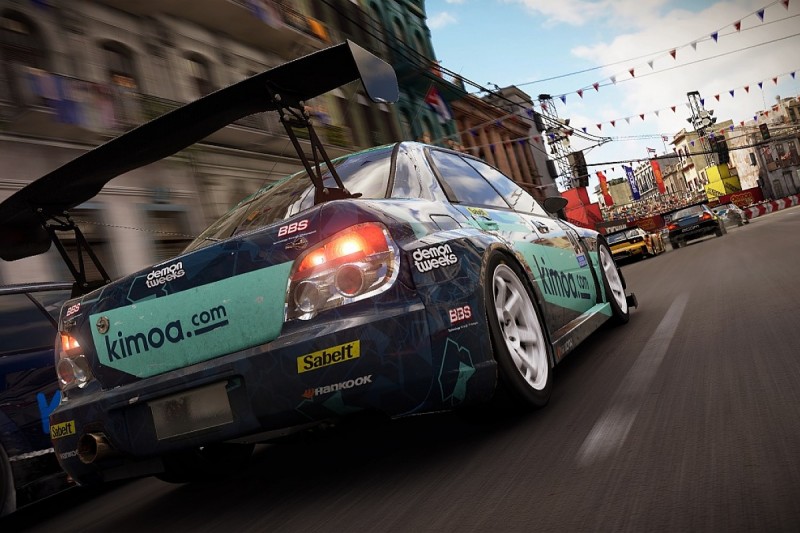 A strong roster of classic cars - including the Porsche 917/30 continues the recent trend of Codemasters building a dream garage in each of its game series.

But that has come at the cost of an enticing career mode in a traditional sense, with a Forza-style progression favoured here.

In GRID, it's complete an event - note, not win an event - and move onto the next one. The final face-off with Fernando Alonso and one of his FA Racing team-mates can be done and the game ticked off at around 55-60% completion. What the sandbox could achieve though is offer a decent breeding ground for online competition. With widely-encouraged freedom of choice and a race replay suite, streamers and online-focused players may be able to carve out a good niche.

But this isn't an iRacing-style simulation and it's not even the decent middle ground of the Formula 1 game series, but GRID does offer a strong sliding difficulty scale of driving. The easiest setting makes the cars feel soulless, but even the mid-tier offers enough for each car to have notable characteristics.

There's an undercurrent of a Need For Speed-esque racing, especially in the muscle cars, with even the most precise driver likely to get a bit of Tokyo Drift action through the corners, but the challenge of mastering each car is still rewarding. 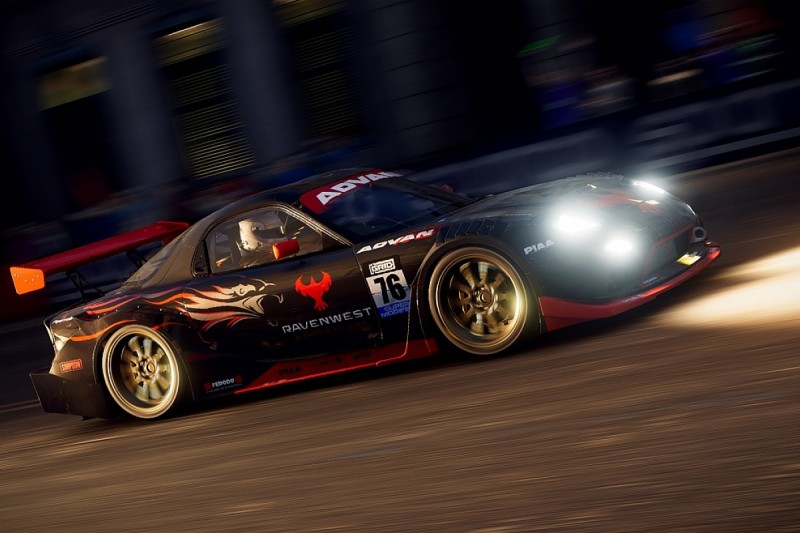 But the most satisfying aspect is the vision GRID has of motorsport.

Believing that motorsport racing games - particularly simulation - has lost some of the true randomnesses of racing, GRID's AI encourages a wide range of variables, from the slightest brush of the wall right up to a botched move and a sizeable shunt.

Codemasters claims that 400 different AIs and a "choreographer" will help make each race feel real and different and the Nemesis function proved intriguing in Autosport's playthrough.

Use a rival as a brake, nudge them around and the AI will retaliate with side-to-side bumping and each AI has a different level of tolerance for your antics.

Like your rivals, if a storyline emerges between you and the computer in the race, slight performance bumps to your competitor will encourage a true battle.

The first impression of GRID suggests that the series could get back on track after never quite following up on its impressive first album, but much will depend on the simulation crowd finding enough in the game to accept the slightly more arcade leanings, and the casual gamer not finding the surprising level of depth offputting.