The winner of the 2022 DTM Esports championship was set to earn a full real-world season in the GT4-based DTM Trophy series this year. But following the ITR's dissolution, his prize drive looks to have been rescinded.

Kevin Siggy should currently be preparing for a season in the DTM Trophy, the former GT4 support class of Germany’s premier GT3 series. Instead, he’s been focusing on the Le Mans Virtual Series and a calendar filled with sim racing Esports events which will undoubtedly be successful for the Team Redline driver. When it comes to non-iRacing virtual competitions, Siggy is among the very best in the world.

The Slovenian 24-year-old for the most part lets his results do the talking. He previously won the 2019 McLaren Shadow competition and is the reigning Formula Pro Series title holder. Last season, he was also the DTM Esports victor, which carried the prize of a fully funded DTM Trophy seat for 2023 - which was advertised as soon as qualifying for the competition opened in December 2021.

Siggy took on a highly competitive field, including prior champion and DTM Trophy prize-drive winner Moritz Lohner, Team Fordzilla’s Gianmarco Fiduci and RaceRoom expert Florian Hasse. The next step was an in-person shoot-out amongst the top five in the Esports standings, which he duly won, including tests such as driving BMW machinery at the Red Bull Ring followed by media and fitness challenges at the Lausitzring.

But in November, Gerhard Berger dissolved DTM’s parent body, ITR. The ADAC agreed to purchase the rights for the series but the original organisation was shuttered with its portfolio of series at the mercy of the new promoter.

While the DTM will continue in both name and spirit this year, the single-driver DTM Trophy series has been discontinued. The ADAC continuing to promote its two-driver ADAC GT4 Germany series instead, although the BMW M2 Racing Cup and Porsche Carrera Cup Germany continue as undercards.

Siggy was emailed the bad news on 29 December.

“Firstly, I had to chase them and ask myself to find out,” he says.

“I talked to Martin Tomczyk, the 2011 DTM champion who was involved in the shoot-out, but you know it’s nothing to do with him.

“He said he had no idea, it’s people higher up. Specifically, he wasn’t told about my programme, but he did help me find the people I did need to speak to. 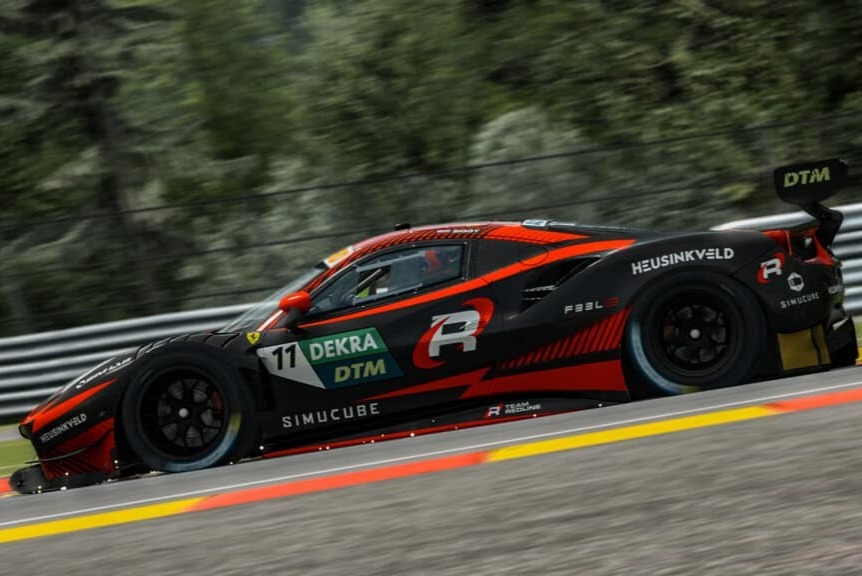 “The email I received explained the ITR and DTM scenario, the change of ownership and how the programme I took part in ‘stopped entirely’ but ‘we’d like to thank you for your participation’.

Siggy says he's “had no replies since that email on 29 December”.

“A drive in GT4 Germany or BMW M2 would be better than nothing, but they didn’t do anything so far,” he adds.

Losing the prize drive was a tough enough blow, but Siggy says months of preparation have also potentially gone to waste.

“I was told that it will be much easier to do my race licence in Germany, rather than the Netherlands where I’m currently located,” he explains.

“But I would need a residency there for it to be handled easier. Luckily one of my mum’s best friends lived there, so I stayed over and asked for her permission for me to be signed as a resident at her place.

“The next step was the theory test, which DTM funded. But I needed to travel there and also ask racing driver Louis Henkefend for a favour, who was kind enough to translate the exam for me as it was all in German.” 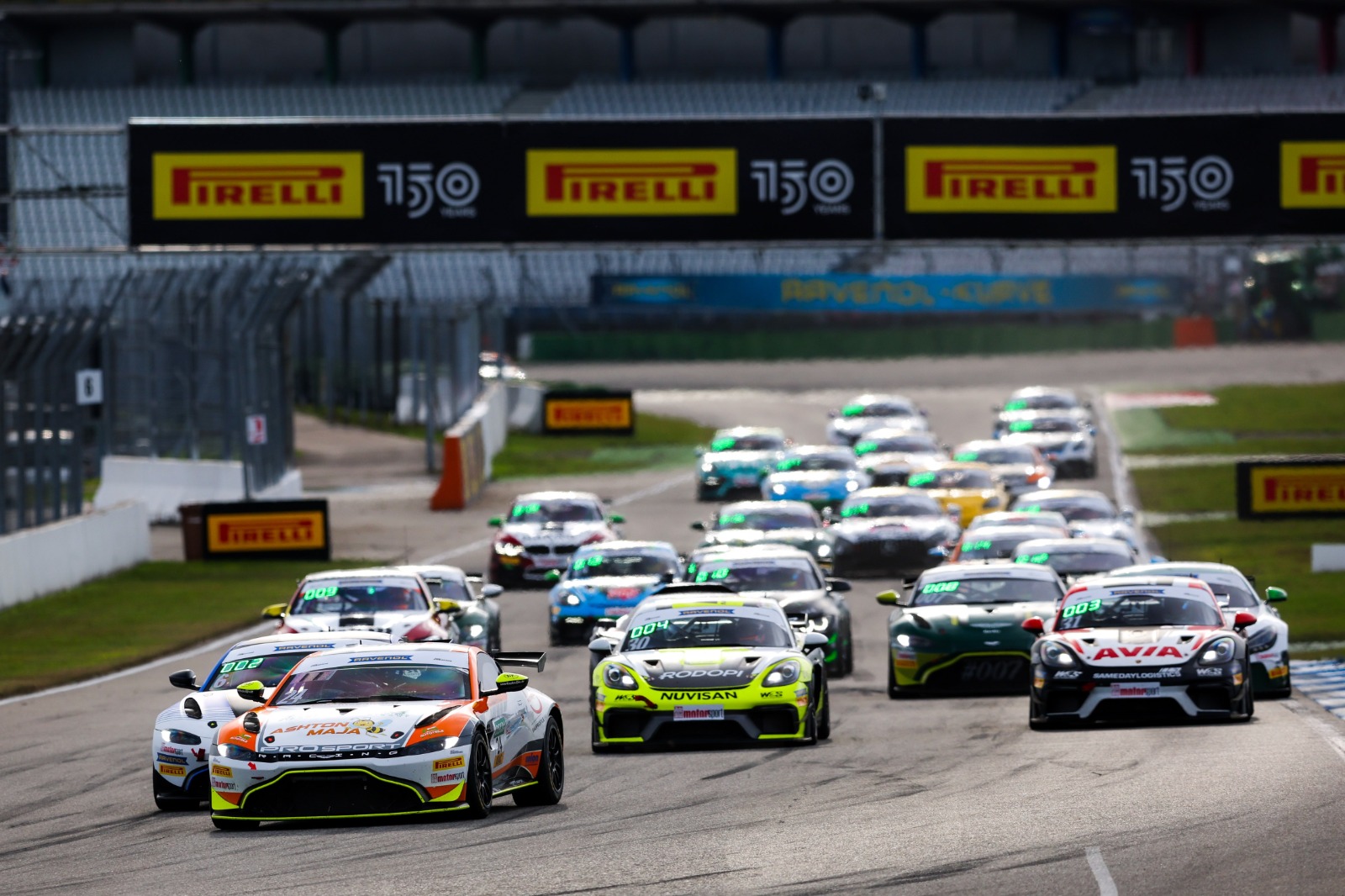 DTM Trophy is no more, but Siggy is hopeful that his prize drive will be honoured either in ADAC GT4 Germany or another of its support categories

Siggy passed it, so it was on to two real-world race weekends in order to achieve a licence before the 2023 DTM Trophy season.

“I got the national licence, which I paid for, and then it was on to three national-level races; two sprints and one endurance, supposedly funded by the DTM,” he says.

“The first weekend was then cancelled. I received a voicemail explaining it was for ‘internal reasons’, but no more.

“But, the second weekend was still promised, so even my mum bought a plane ticket to come and watch me, but then another voicemail and another cancellation.

“I was told it would definitely happen in 2023, in either January, February or March, but then of course, I received the aforementioned email from the DTM once I had chased them.”

Responding to a request for comment, the DTM said: “In consequence of the acquisition of the DTM brand by ADAC, ITR GmbH which was promoting the DTM Trophy so far will no longer promote the series.

“Due to that fact, we are currently reviewing and analysing the situation in detail.”

Should a resolution be found, Siggy has pledged that real world racing would take precedence over any virtual contests.

“It’s a priority over virtual racing, so if any motorsport clashes with sim racing this year, I will do that instead.”