He stayed with the team this year and will drive alongside former reserve driver Patryk Krutyj and F1 Esports debutant Daniel Shields.

Real-world Mercedes F1 team strategist James Vowles is among the team that oversees its esports operation.

Leigh revealed Mercedes' F1 engineers examine his data and suggest improvements as they would with its real-life drivers Lewis Hamilton and Valterri Bottas.

"The success from last year is down to Mercedes," Leigh told Autosport ahead of the opening round.

"For example, we use Mercedes engineers from Formula 1 to look at my data and improve myself.

"Everyone is quick in F1 Esports. You wouldn't get picked if you weren't quick, but you see the people at the very top of it - the consistent drivers are very calm, very calculated as drivers.

"That's what myself and Mercedes worked on last year, and this year, just been economical with the brain." 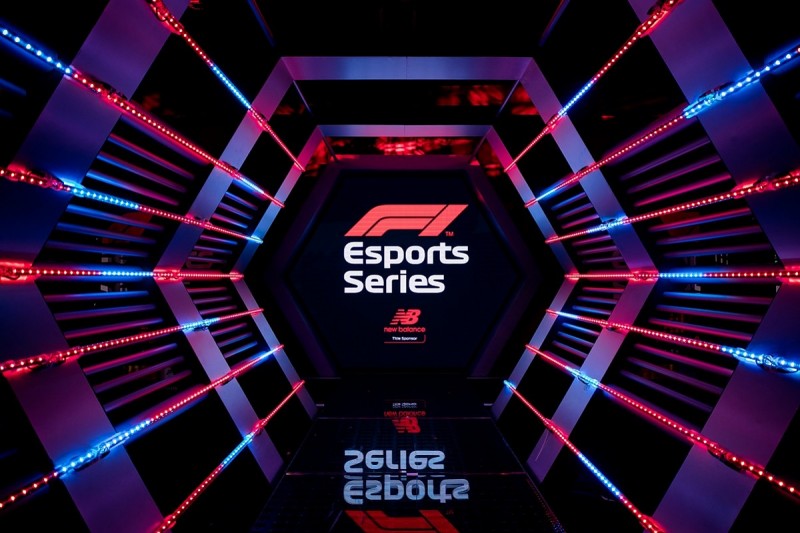 Despite being the most experienced driver in the line-up, Leigh doesn't see himself as the team leader such is the nature of esports.

"I don't see myself as a team leader or number one driver. I see my team-mates and me as equal," Leigh added.

"I don't see it as 'I'm the number one driver, I want you to give me all of your car set-ups for nothing in return'.

"For me, with how competitive F1 Esports is, you have to work as a team.

"You can't have a number one priority, as ultimately you'd end up with one car at the front and one at the back.

"In a series as competitive as this, you have to have both cars consistently in the points."

The 2019 F1 Esports series kicks off tonight at the Gfinity arena in London.