The 24-year-old Brazilian, who made his F1 debut last year replacing the injured Romain Grosjean at Haas for the final two grands prix of the season, recently announced he will continue as Haas F1's test and reserve driver in 2021.

The 2017 Formula V8 3.5 champion will also make his IndyCar comeback with Dale Coyne Racing, replacing Grosjean for the four oval circuits on the schedule including the Indianapolis 500, after contesting six races with the team in 2018.

Fittipaldi had been set to race in the LMP1 class of the World Endurance Championship in 2018, but broke his left leg and right ankle during a qualifying crash at Spa-Francorchamps when his DragonSpeed BRE-BR1 suffered a steering failure at Eau Rouge.

He will compete in the ELMS's leading LMP2 category, sharing the Algarve Pro-run #25 G-Drive ORECA 07-Gibson with John Falb and Rui Andrade. The trio is also eligible for the Pro/Am subclass, due to Falb being a bronze rated driver. 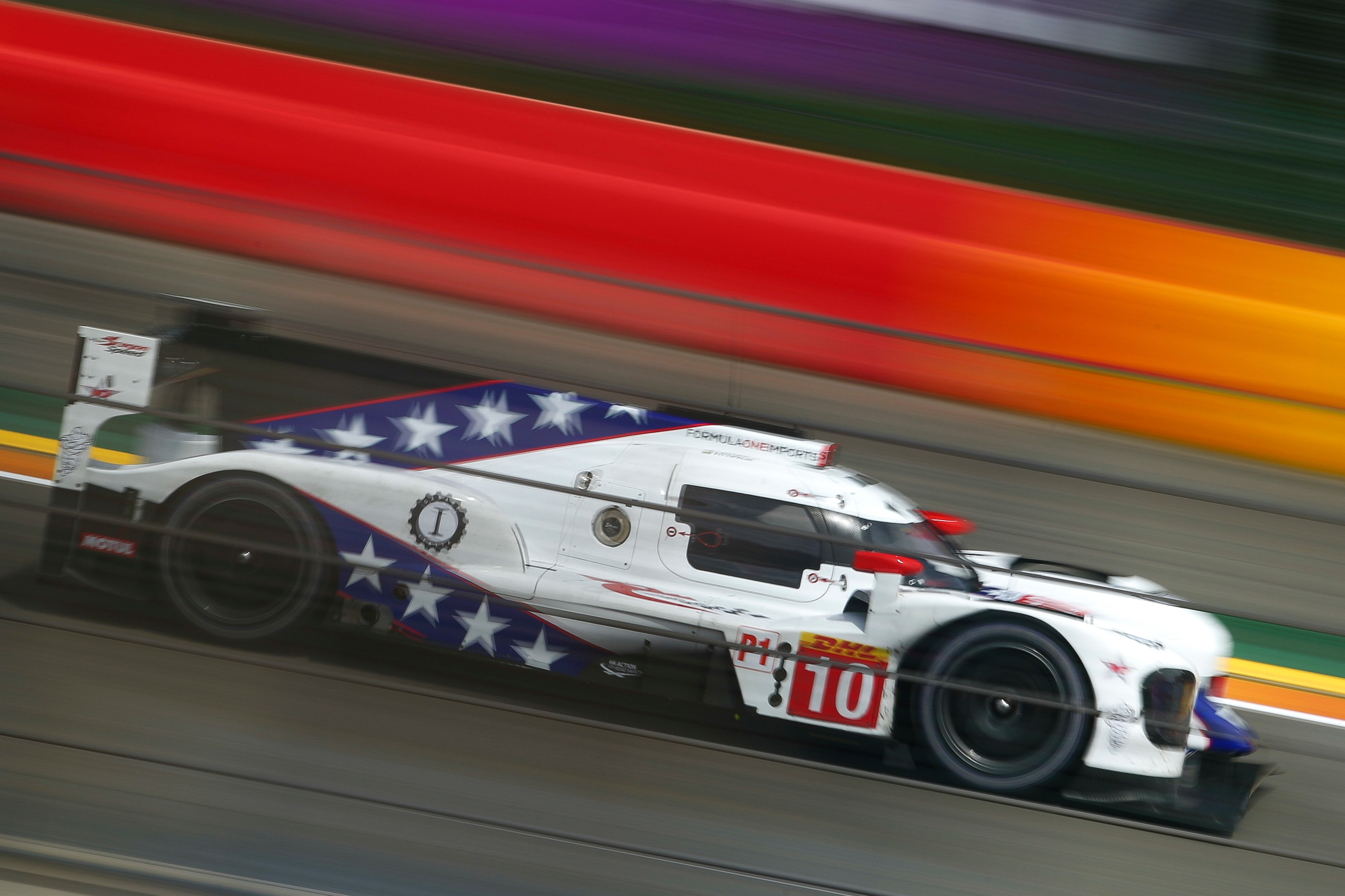 “I’m really happy to have the opportunity to compete in the 2021 European Le Mans Series with G-Drive Racing operated by Algarve Pro Racing,” said Fittipaldi, who tested a Porsche 919 LMP1 car in 2017.

“It’ll be my first proper LMP2 campaign and I’m really looking forward to it, especially as my family has such a strong track record in endurance sportscar racing.

"My cousin Christian is a three-time winner of the Daytona 24 Hours and my uncle Max (Papis) has two Daytona wins to his name, so they’ll certainly be able to give good advice.

“I have a lot of experience in open-wheelers but have also raced and tested closed cockpit race cars – I was the fastest rookie in an end-of-season test in Porsche’s 919 Hybrid LMP1.

"However, I always take things step-by-step because every car requires a different style and approach, and it can take time to adapt.

"My first test with Algarve Pro Racing is coming up very soon and I’m very excited. This season is going to be a different experience and it will be great to work with John and Rui.”