The announcement comes just under two months after Aitken tested an IndyCar for Ed Carpenter Racing at Sebring and also took part in the post-season Formula 1 test in Abu Dhabi for Williams, the latter as part of his role as the Grove-based team’s reserve driver.

“Delighted to make my debut in both ELMS and LMP2 with Racing Team Turkey this year,” said Aitken.

“It’s really exciting to be joining Salih and Charlie and to get in a car that clearly has pace, we can definitely compete for podiums and wins.

“I’m looking forward to getting started and seeing what we can do.”

After three full-seasons in Formula 2 between 2018-20, which included four race wins and a best finish of fifth in the championship, Aitken moved to GT World Challenge Europe in an Emil Frey Racing Lamborghini - although he would later return to F2 to replace Matteo Nannini at HWA.

However, both his campaigns were cut short after he suffered fractures to his collarbone and vertebra in a multi-car accident at the Spa 24 Hours in August. 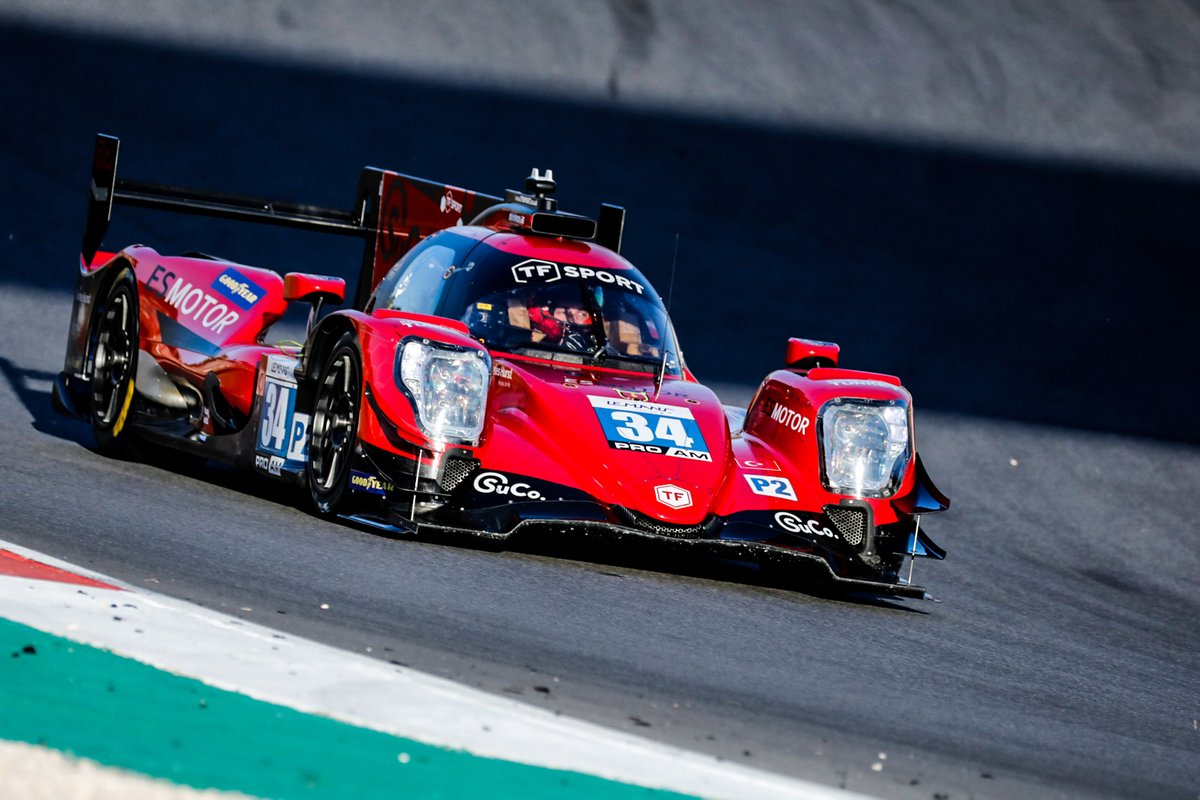 Racing Team Turkey finished eighth among all LMP2 crews in its maiden season of prototype competition in 2021, with Logan Sargeant filling in for Tincknell in two out of the six races.

PLUS: The hardships that haven’t dented an F2 rookie’s American F1 dream

TF Sport, which runs the outfit, also has a strong record in the GTE Am class of the World Endurance Championship.

“Now we have a year of running the LMP2 under us, we are confident that we can greatly improve on last season’s results,” said team owner Tom Ferrier.

“Jack is a great asset to add to the line-up and alongside Salih and Charlie, I’m sure he can have a successful prototype debut.

“We were in contention for the LMP2 Pro Am title for the majority of last season and we will be pushing even harder this year to take that fight to the final round.”