DTM manufacturers Audi and BMW have sought customer teams for 2019 as the series prepares for Mercedes' exit after this weekend's Hockenheim season finale.

"Together with the [DTM promoter] ITR, we have been working hard over the past few months to reopen the DTM for customer teams," said Audi's head of motorsport Dieter Gass.

"We are pleased to present the first customer team of the new DTM era.

"I know Vincent Vosse and his team very well from Super Touring and the many years we worked together in GT racing. I know how strong the WRT team is.

"I am convinced that WRT also has the potential to establish itself in the DTM." 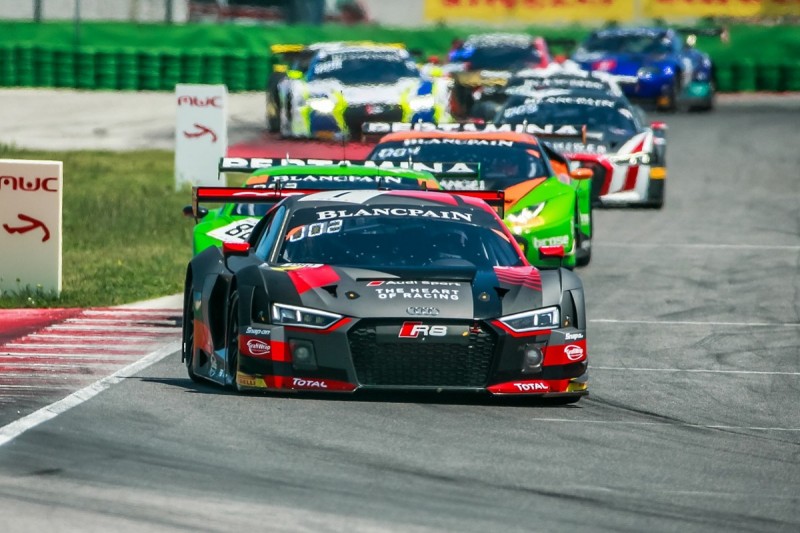 WRT boss Vosse said joining the DTM was a logical step, as the series will adopt its long-anticipated 'Class One' technical package from next year.

"Moving up the ranks to the DTM was a dream for us," says Vincent Vosse.

"As part of the Audi family, we have followed the DTM with interest. This has always been a very strong platform.

"The time to get started was never better than it is now: in 2019, the new 2.0-litre turbo engines will be used for the first time. All of the teams will be starting from scratch with the new engines.

"We will get the same equipment as the factory teams. That makes the DTM so interesting for us and certainly also in the future for other teams."

BMW is yet to announce any plans to supply customer entrants.

Confirmation of the WRT/Audi deal follows a formal announcement on Thursday that a tie-up between long-term Mercedes partner HWA and R-Motorsport to bring the Aston Martin name to the series will go ahead.

A communication released on Thursday indicated that the project, which had originally been expected to begin for 2020, could bring cars based on Aston's Vantage road car to the grid as early as 2019.