There had been speculation in recent weeks over the identity of the DTM's yet to be confirmed round, but the series signed its five-year contract with Igora Drive during a live-streamed press conference after previously admitting it was in discussions with other circuits in Europe.

The Hermann Tilke-designed, FIA Grade 2 circuit, north of St Petersburg, has filled the slot the DTM had called a "very exciting" addition when it announced its calendar last month, and the race weekend will take place on May 29-31.

The circuit is currently targeting FIA Grade 1 classification after construction, which began in 2016, was recently completed. The DTM will race in the circuit's full layout specification.

The high-speed circuit has multiple configurations but the full layout includes an uphill final sector with a series of quick-fire corners following a hairpin before heading onto the long, main straight.

Two-time DTM champion Rene Rast said: "We can't wait to go on track. Already now we went a few times around the track and we asked for race cars to race today.

"In 25 years of racing experience, I've not seen anything like that."

BMW driver Philipp Eng said: "The facility is amazing, I have never seen anything like it before. It's not only the track, but the whole surroundings, and I'm looking forward to racing here next year.

"Especially, the last sector, as a racing driver it is very technical and interesting so we will see spectacular racing here." 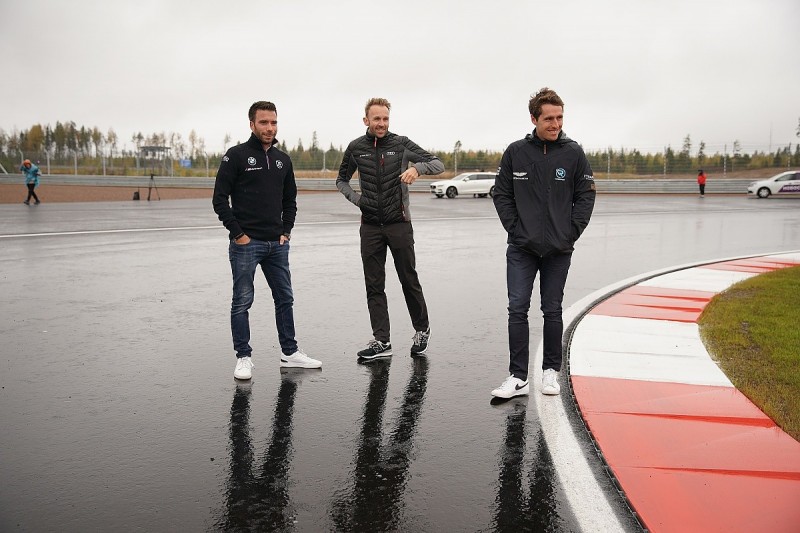 The addition of Igora Drive marks the DTM's return to Russia for the first time since 2017, having raced at Moscow Raceway between 2013-17.

W Series will remain on the DTM's support bill in 2020, with a press release on Thursday confirming it "is expecting to expand its six-race 2019 calendar, remaining committed to partner series DTM, although full details will not be announced until later this year".

The hierachy at the Igora Park circuit has moved to deny speculation that it is attempting to lure the Russian Grand Prix away from Sochi in the future.

Wild rumours over the Russian GP weekend suggested that Sochi could hold its last F1 race in 2020, prior to a potential switch to the new circuit outside St Petersburg a year later.

However, during the DTM press conference at the track, circuit bosses stressed F1 is not on the agenda. 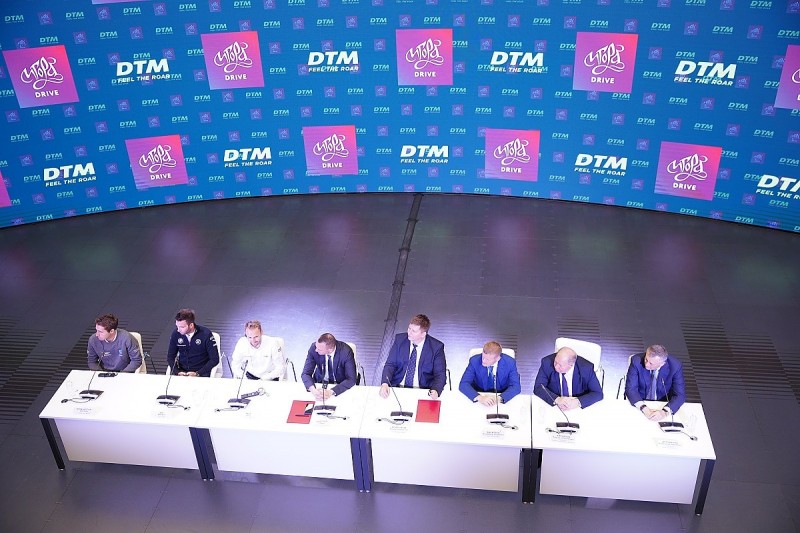 The speculation about a change of Russian GP venue to St Petersburg caught government officials by surprise too, as they confirmed Sochi was contracted to host the race until 2025 and would see out the deal.

Ilya Dzhus, spokesperson for deputy prime minister Dmitry Kozak, said: "The current contract to host Formula 1 presupposes that the Russian round of the world championship is held in Sochi, and runs until 2025.

"Rosgonki [the Russian GP promoter] has not discussed with the rights holders the possibility of moving the Russian round to another city."

Dmitry Peskov, press secretary for Vladimir Putin added: "This matter [of moving the Russian GP from Sochi] is not on the agenda."

Button's chance of fighting DTM's best is out of his hands